A young man named Mohamed Kamara who died on the 30th April 2014 through electric shock, whose corpse was kept at the government hospital’s mortuary for preservation was received decomposed.

Speaking to a family member named Fatmata told this press that she paid Le 400,000 to the management of the mortuary to embalm the body, so that the family could make proper arrangements for the burial which they agreed they will do.

Disappointingly for the family of the deceased, hoping that the corpse will be at the mortuary for two days before the proposed date of burial, while the police were preparing the authoritative certificate for postmortem, which all happened just the second day of the death of Mohamed Kamara.

Family members of the deceased went to the mortuary to collect the remains of Mohamed to be buried at his home town in Lungi. The burial was slated for after the 2 pm prayers so that the entire community could be present. Upon the corpse arrival at Lungi, they opened the coffin for the body to be removed for burial, to their utter dismay the body had decomposed and the whole area was smelling badly just because the corpse was never embalmed by the mortuary management.

It is alleged that Connaught Hospital has two different areas in the mortuary where they keep dead bodies. One is official whilst funds accrued from the other goes under the blanket.  It is very likely that Mohamed’s body was taken to the second compartment and funds swindled into their personal coffers. People interviewed have registered strong dissatisfaction over the dubious operations of Connaught mortuary and are calling on relevant authorities to take the necessary action to curb the excesses of Connaught mortuary. 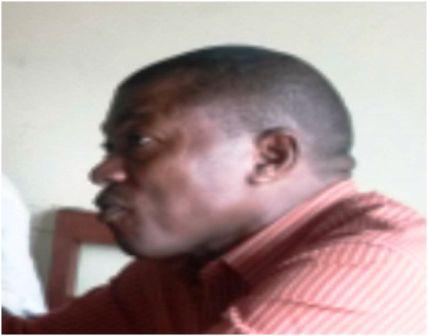 Member of Parliament, Others Docked For... 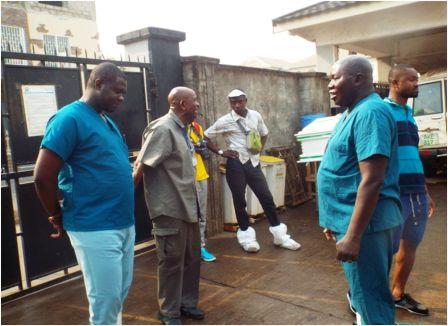