Frowning at Ministry of Health Officials! 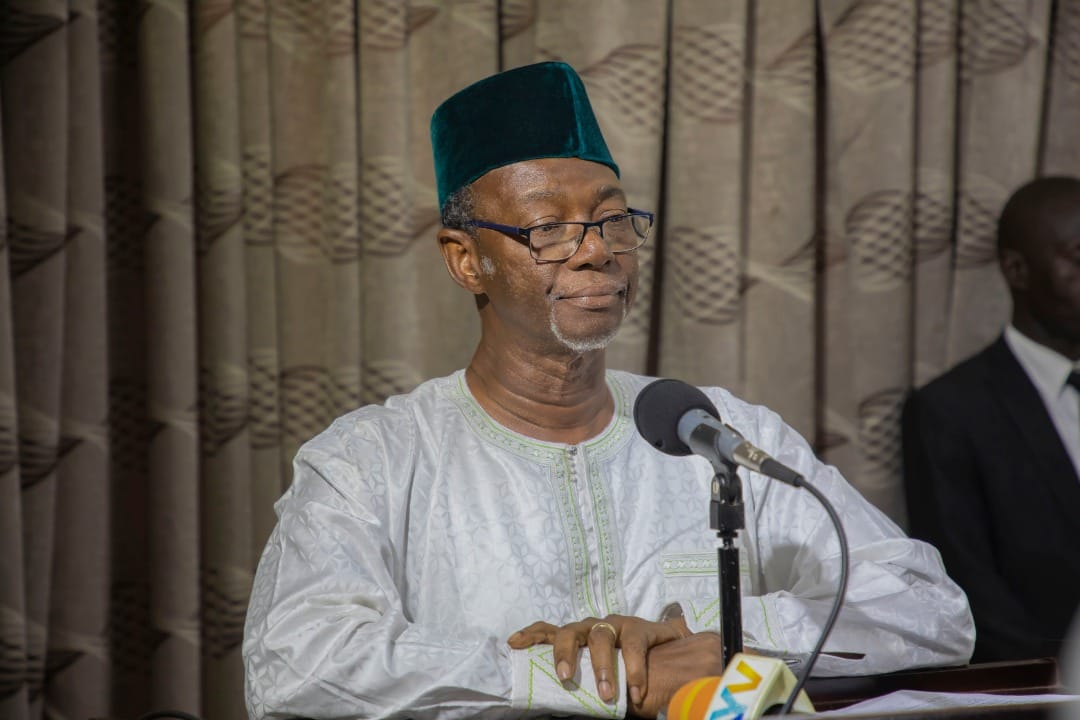 Frowning at Ministry of Health Officials!

As the situation continues to gather momentum, the Minister of Health and Sanitation has disclosed that an “independent” panel would be set up to probe into the unfortunate circumstances in which senior officials of his all-important ministry, physically confronted and assaulted a female doctor in uniform and within the premises of the hospital, inflicting bruises on her hand.

Dr Catherine Jackson Cole would have left her home unsuspectingly, in good shape and spirit to render essential national service amidst huge challenges, when her day was rudely and dramatically altered by very senior officials from her ministry, including the Deputy Minister, the Chief Medical Officer and the Permanent Secretary.

The affront was triggered by the determination of the trio to prevent the female doctor from recording a video in the facility and demanding that the recording be deleted.

Connaught Hospital, the country’s premier referral facility was to say the least an eyesore in the days running to the date of the incident on Tuesday, 13th April 2021. Contracted cleaners had gone on strike for lack of payment, leaving the facility unattended with piles of medical and bio-medical waste all over the place, making the environment unhealthy and unsafe. The contractor, according to a BBC report, claimed that she had delivered her services for fifteen of the nineteen months she was contracted without receiving a dime of the USD 200,000 transaction.

We strongly disagree with the Minister’s position, which technically justified the rather high-handed and unprofessional behavior of his officials. Granted, the victim was supposed to be attending to patients at the moment she was recording the video, in which case, administrative action could have been taken.

We therefore totally and absolutely frown and condemn what we consider as shameful act of barbarism perpetuated by those senior officials for whatever reason.

As we join our medical practitioners in solidarity in seeking redress to restore their assailed dignity, we also wish to speak to their conscience to tamper justice with mercy by conditioning their action to the plight of the sick, who they owe a sacred duty to attend to.

A Wrong Signal From Parliament!