Freetown, March 29 (SLENA) – Last week Wednesday, the Sierra Leone Parliament in collaboration with the Inter-Parliamentary Union (IPU) engaged parliamentarians, civil society organizations, the Family Support Unit of the Sierra Leone Police and other women groups on gender-based violence at the house of parliament on the theme: “Gender Based Violence: Sensitization and Awareness Raising Campaign”.

In his opening statement, the Speaker of Parliament, Hon. Sheku B. Dumbuya underscored the importance of the workshop as it relates to issues of women and girls.

He called on his audience to take women very seriously in terms of development because, according to him, “for far too long women have been neglected,” stressing that era when women were of no importance and only confined to the kitchen is becoming a thing of the past.

He said he was happy that parliament had enacted stringent laws that protect women and their rights.

The focal person for the Inter-Parliamentary Union, Hon. Emma Kowa reiterated the need to support programmes that promote the rights of women in especially post-conflict nations, noting that the Sierra Leone parliament has ratified and in most cases domesticated Acts and Treaties that ensure women’s rights, which have considerably ameliorated the suffering of women.

The IPU Programme Officer, Brigitte Filion disclosed that since 2008, the IPU has been working through parliamentary programmes to propagate the issues of violence against women, as the eleven year civil war largely devastated the lives of women in all forms, socially and psychologically.

Senior Programme Officer of Raising Voices from Uganda, Nancy Abwola affirmed that with the passage into law the Domestic Violence Act, Sexual Offences Act, the Child Rights Act, etc, have to a large extent contributed to changing what used to be a usual norm against women.

Country Manager, UN Women Sierra Leone Country Office, Melrose Kargbo said that violence does not only have negative consequences against women but has equally dwarfed their participation in governance and nation building at large.

She listed the forms of violence among which were cultural or communal violence, sexual violence, structural violence, and that these have tightened the space that would enable women’s participation in decision-making. 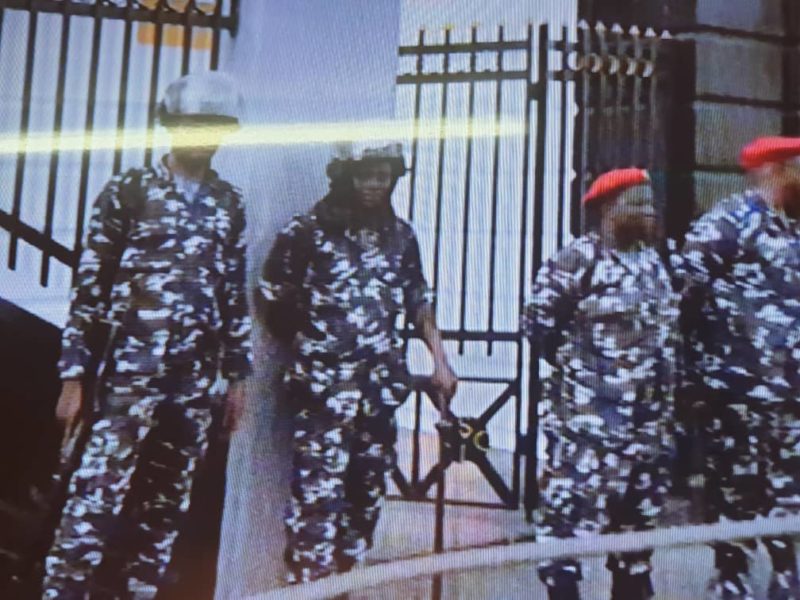