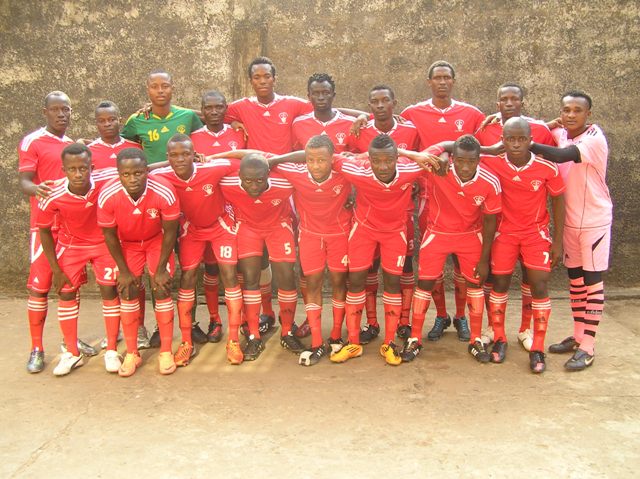 As the Leocem FA Cup round of 32 kicks off over the weekend, all eyes would be focused on the lower division clubs, which will be locking horns with premiership clubs.   (Photo: Central Parade)

Old Edwardians, who opened their premiership season with a 4-1 win away to Central Parade, will be locking horns with second division club Nottingham Forest, who are undoubtedly one of the stimulations of the FA Cup. This match has been described by football pundits as one of the thrillers in the round of 32.

“We are going to play an all out attack to get the advantage in the first leg. Old Edwardians have a very big squad with very good individual players but we are going to play as a unit to get all three points and move on to the next match,” the Nottingham Forest Coach said.

Secretary General of the Old Edwardians FC, Amidu Karim Koroma is optimistic they will come out of the match with their heads raise up.

“Nottingham Forest is a very young squad with beautiful talents but we have a better team. We will progress to the next stage because we have what it takes to be in the last 16,” he said.

However, in the other fixtures, East end Lions, who opened their premiership title race with a 3-1 win over Anti Drugs will have to prove their supremacy over Anti Drugs again when they meet in the round of 32 on Saturday while Real Mack will also have to prove critics wrong when they meet Ibrahim FC again. Both teams played in the Western Area district Finals and it was Real Mack, who came out as victors.

FA Cup Round of 32 Fixtures:

Argentina and Nigeria will play a... 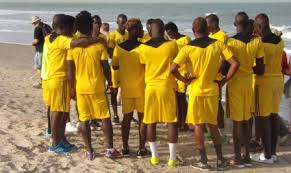