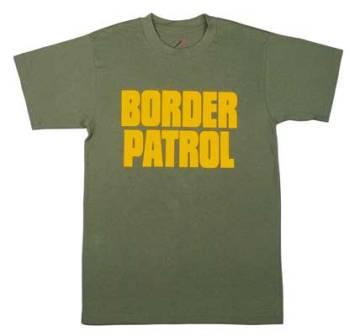 Kambia, March 5 (SLENA) – Students of the Njala University College have concluded a two-hour field trip to the border post of Gbalamuya in the Kambia Distrtict, SLENA reports.

The students were on a fact finding exercise this past Saturday on the theme: ‘The Use of Information Technology in Organizational Behaviour’.

Addressing the students, the Collector of Custom at Gbalamuya, Mrs. Ana Keitel Jalloh said the ASYCUDA setting has greatly improved and modernized the operations of the National Revenue Authority (NRA). “It has helped NRA to plan and execute their operations successfully,” she added and warned the female students especially to guide themselves against abuse of the womanhood while pursuing their courses.

Head of Kambia District Immigration department, Mr. Abdul Fornah told the students that immigration is not just about issuing passports. “We can also arrest and detain defaulters and also generate revenue for the government through the NRA,’ he explained.

He informed the visiting students that the building housing them was built by the European Union for the use of both Sierra Leone and the Republic of Guinea, adding further that soon the biometric system of collecting revenue will be introduced despite the many porus border entry points.

The Port Health Officer, Santigie Steven Kamara said they were at the post to check against the importation of unhealthy food items for human consumption so as to prevent the outbreak of diseases such as malaria or cholera. “We also examine all imported items such as food stuff, second hand clothes and shoes and give advice on environmental sanitation,” the port health officer told the students.

On his part, the INTERPOL Officer, Moses Kargbo told the students that his organization is responsible to control crime. It was formed by world bodies to arrest criminals beyond states.

Head of the Photosanitary division, Mr. J.R. Kalokoh said their duty is to inspect import and export plant products between borders, issuing photosanitary certificates while entering or leaving the borders of one state.

“When the traveler has satisfied all the conditions including foreign pests and diseases he or she is then allowed to go,” he added.

The lecture was followed by a conducted tour of all the facilities of the post. Miss Njala University in the just ended beauty contest, Josephine Kamara moved the vote of thanks on behalf of her colleagues.

The two-hour session was chaired by a student, Sheikh Ahmed Sandy of the RSLAF. 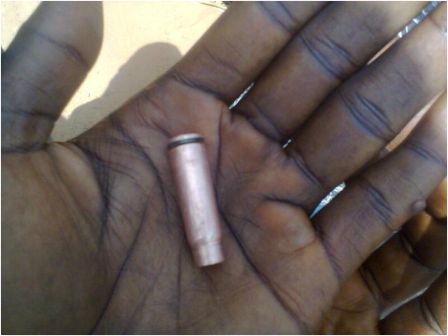 Fireworks in Bo as police and students c...