Pujehun, Jan. 20 (SLENA) – A high power delegation of southern based civil society organisations, headed by the Regional Chairman, Jeremy Ben Simbo, has concluded a fact visit to Sahn Malen in the Pujehun District.

It will be recalled that Sahn Malen was the centre of violent protests involving indigenes of the chiefdom and the Chinese owned agriculture company, Socfin over land rights and payment of surface rents. Police had to move in to qull the unrest.

Speaking to SLENA shortly after the visit, the Chairman, Jeremy Simbo said the visit was geared towards getting first hand information over the land dispute between the indigenes (MALOA) and Socfin Agricultural Company so as to ameliorate the situation.

According to Mr. Simbo, the visit was timely and warmly welcomed during which the delegation met with the different parties to the conflict at different locations, including the police, chiefdom elders, MALOA, the chiefs and the Public Relations Officer of Socfin, amongst others to allow a free flow of information and ascertain the truth in the whole saga.

Jeremy Ben Simbo disclosed that some of the key findings from the various meetings held with the indigenes represented by MALOA showed that the people were not happy by the fact they were not part of the agreement process. He said the people were not also happy with the composition of the mediation committee set up to look into the said matter as it involved key players that were parties to the conflict.

On their part, according to the civil society chairman, the chiefs pleaded for peace through constructive dialogue but deplored MALOA’s approach of taking the law into their hands, describing it as lawlessness.

Commenting on the role of the Paramount Chief in the matter, PC Victor B. S. Kebbie of Malen Chiefdom, the CSO Chairman said the chief viewed the presence of Socfin Agricultural Company in his chiefdom as developmental, taking into account the operations of other mining companies such as Sierra Rutile, etc.

High court sittings yet to start i... 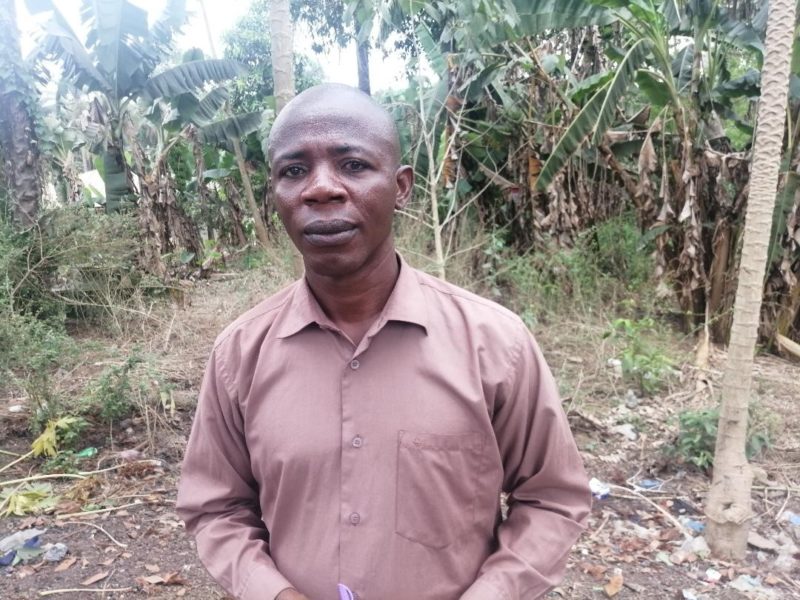 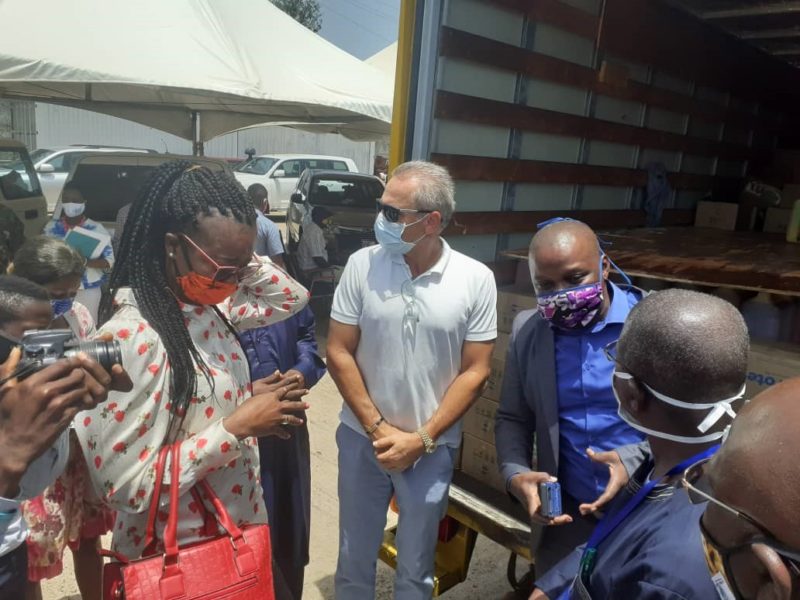 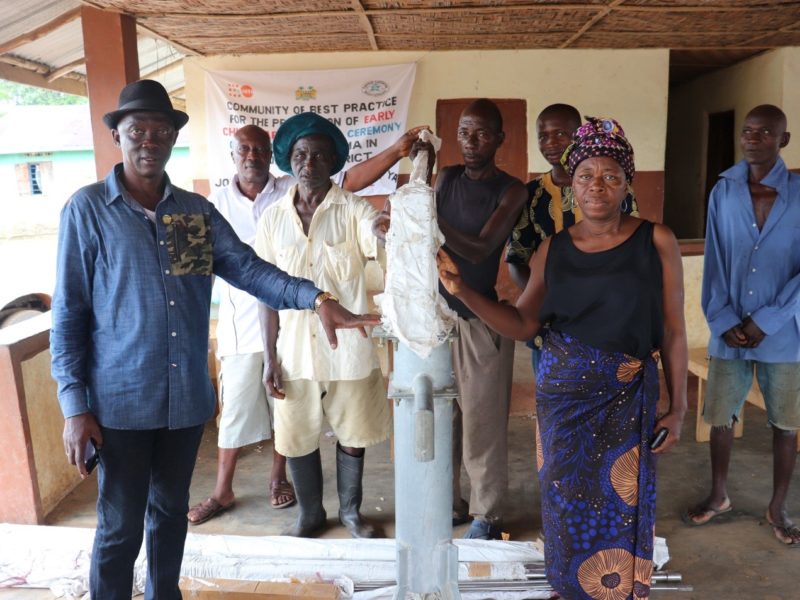