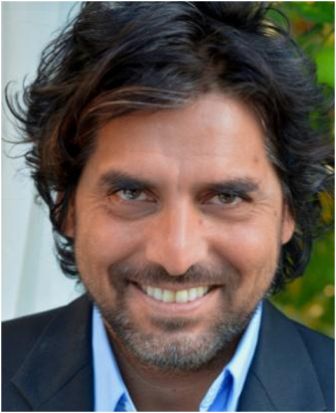 Over 250 new coaches attended the Coaches Academy with the goal to improve their coaching technique for soccer skills and develop a healthy, positive attitude, teamwork, and good sportsmanship.

Rodolfo Zapata encouraged the aspiring coaches to develop a plan that allows the players in their programs to express themselves, their talents and their freedom. “Everyone sees soccer in a different way, and it’s important to allow the athlete to express themselves. You can teach technique and you can increase fitness and endurance, but you can’t teach the decision,” coach “Rolo” Zapata said.

In his message to the coaches, Zapata expressed the importance of finding athletes who wanted to put in the work to get better and are  not afraid of what it takes to win.  “My main goal is to find players that can find the answer to win the game”, he said. The coaches at the academy were interested in what major characteristics coaches look for in potential players.  The US-Argentinian coach said he looks for two things: he likes athletes with technique, and skills.

Also he spoke about his experiences in Africa and United States.

“Rolo” Zapata agreed they like the direction that soccer is taking in the US and attribute much of its growth to organizations like United States Youth Soccer Association.

“In Africa there is a greater breadth of talent than ever before, and that success isn’t restricted to the usual five or six nations.  The quality of football played in the continent has improved significantly.” Zapata said. 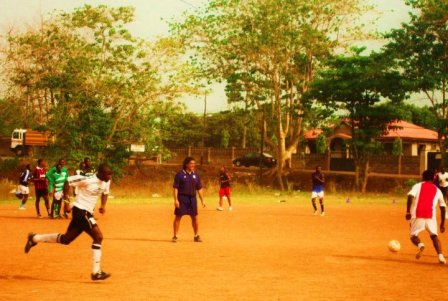 Argentina or Nigeria will have a fairly... 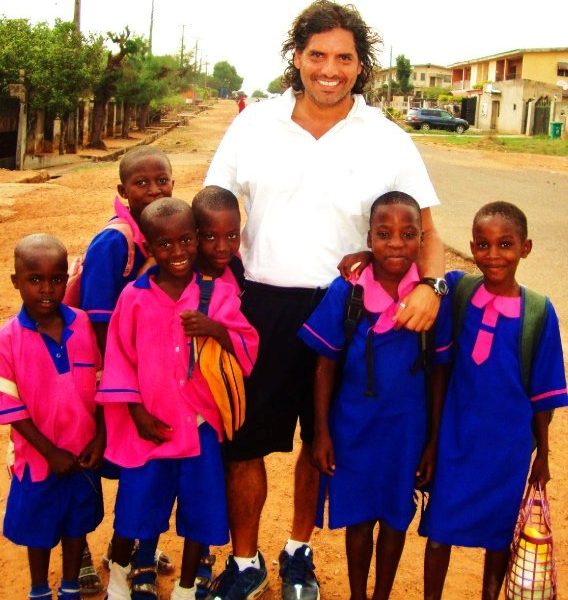 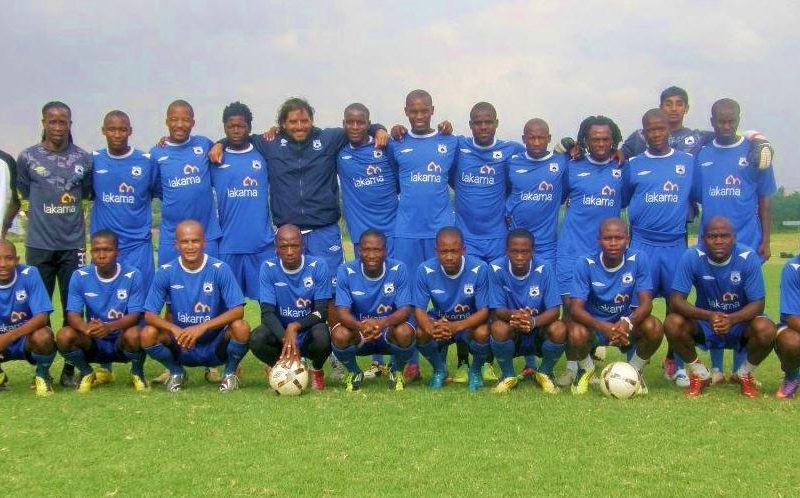 Nigeria and Argentine will qualify to th...