Homepages
Your trusted place for Sierra Leone and global news
Trending News
HomeFeaturedAfter Emmerson`s ‘Kokobeh’ Lex Bubble says: ‘I Don’t Like the Look of It’

After Emmerson`s ‘Kokobeh’ Lex Bubble says: ‘I Don’t Like the Look of It’ 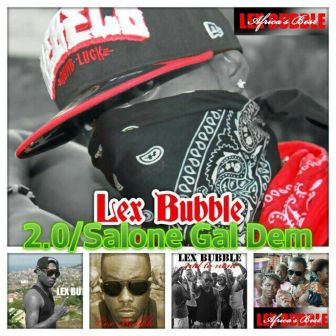 After Emmerson`s ‘Kokobeh’ Lex Bubble says: ‘I Don’t Like the Look of It’

Rapper Alex Kenewa Fakondo, aka Lex Bubble, has released a new single which follows on the footsteps of Emmerson Bockarie`s ‘Kokobe.’

The younger artists also addresses present economic situation in Sierra Leone in his song, titled: “I Don’t Like The Look Of It’. The audio was released alongside the music video.

Bubble stressed that he just decided to ‘speak the truth’ and call things by their names through his music.The ‘Whistle Man’ star said corruption and bad governance had led Sierra Leone to where “we are today” but added that he was optimistic that things would get better.

He said the country`s leaders and people can change the situation if “they put country first.” The rapper said the video of his new song will be premiered on SLBC King Millan’s STAR PARADE program this Saturday.

The video is set to be uploaded on YouTube, Facebook, Salonetruefans and various others social networking sites. ‘I Don’t Like The Look of It’ was shot entirely in the ghettos of Freetown by Hassan Iftoni. It`s one of the few music videos to be shot in black and white format.

So far, the song has been getting great reviews, Salonejamboree learned. Bubble, who was a successful banker until recently, is one of Sierra Leone’s versatile artists. He has performed at several shows and has collaborated with the ‘Godfather’ of Sierra Leone contemporary music industry, Jimmy B, in a song titled: ‘Whistle’ which was part of his last album 2.0/Salonegirl and which came out in July 2013.

Bubble said he is ready to bounce back and make his presence felt in Sierra Leone and beyond.  He said he is looking for investors to invest in him and get their returns.

“I have a product that is marketable and I assure any investor of his returns,” Bubble promised.

As he visits Makeni Traders: Minis... 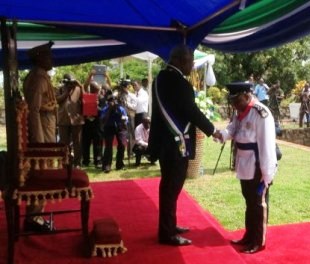 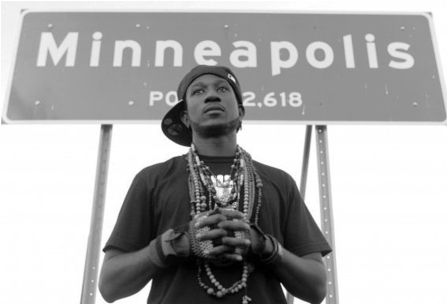