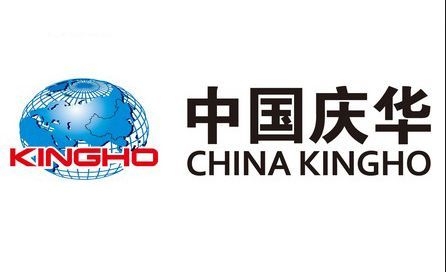 1. Tonkolili District in the Kafe Simeria and Tane Chiefdoms :

2. Pujehun District in the Gallines Perri and Kpaka Chiefdoms:

In order to be compliant with the provisions of the Environment Protection Agency Act of 2008 as amended in 2010, the Management of Kingho Investment Co. SL. Ltd. has contracted TEDA (Tropical Environmental Design Associates) to serve as its Environmental Consultants and to carry out an Environmental Social Impact Assessment (ESHIA) studies and prepare reports.

To validate the contents of these reports, the documents are being presented to all affected and interested stakeholders during the public disclosure meetings for discussions. TEDA proposes to disclose and discuss the reports on the following dates and locations;

The inputs of all affected and interested partners/stakeholders will be very invaluable to the process. Registration of all participants at the venues to be announced later will commence at 9: 00am.

Copies of the ESHIA report shall be available at any of the following locations.