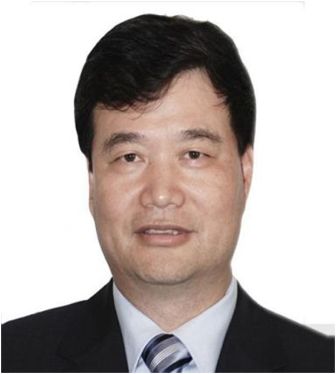 Ambassador Zhao Yanbo, born in Shaanxi Province of China in December, 1959, graduated from Xi’an International Studies University, then studied in China Foreign Affairs University. Before his appointment to Sierra Leone by Chinese President Xi Jinping, he was Counsellor of the Department of External Security Affairs, Ministry of Foreign Affairs of China. He is an experienced diplomat and has been in diplomatic service for 28 years. He has served in Consulate General of China in Alexandria, Egypt, and Chinese Embassy in Egypt, Canada, Papua New Guinea, and New Zealand. He also served as vice Mayor of Yichang City in Hubei Province of China.

He is married with one daughter.