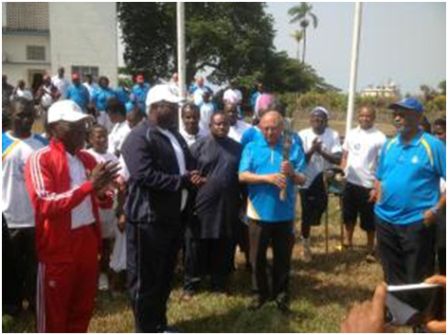 His Excellency President Dr Ernest Bai Koroma has on Thursday 2nd January 2014, received at State House, the Queen’s Baton for the 20th Edition of the Commonwealth Games to be held in Glasgow, Scotland.

The Baton was presented to the president by the Minister of Sports, Paul Kamara at a colorful ceremony held at the Credentials Hall at State House.

In a brief statement immediately after receiving the Queen’s Baton, President Koroma said that Government is very much committed to the values and aspirations of the Commonwealth in order to promote cooperation and unity among commonwealth countries. “The Commonwealth Games have always provided an opportunity for our people to understand what the commonwealth is all about, including the activities and processes of the games”, and disclosed that he is also looking forward to participate in the games as a squash player, amidst rapturous applause.

“The games will keep the youth healthy and imbued with the spirit of competitiveness”, he emphasized.

In first ever interview after Koko... 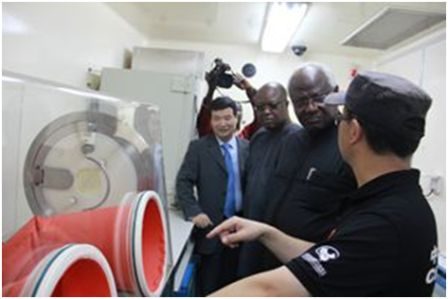 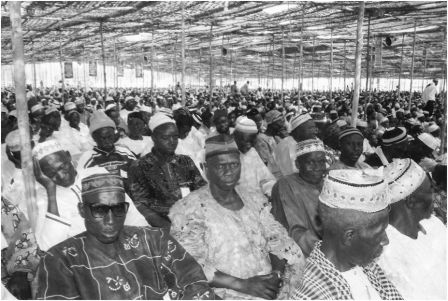