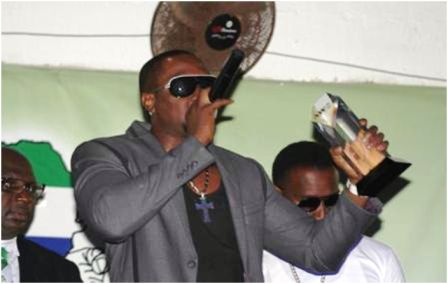 Federick Peters, aka Famous, has got his new video, ‘Da Bondo’ nominated in the Best UK Music Video category at the Sierra Leone Excellence Awards 2013.

‘Da Bondo’  which was shot and edited in the United Kingdom is nominated alongside King Hamin`s ‘Love You Tay Go’, and two others.

The video has been getting great reviews since its release few weeks back.

Speaking to SaloneJamboree from the United States, the 2012 AWOL award winning artist said he feels highly honored to be nominated for the Sierra Leone Excellence Award.

Famous said he is very optimistic of winning that category. He urged his fans to vote for him online to enable him win. The ‘Sebe’ star confirmed to SaloneJamboree that he will be in the UK for the awards.

For the film category, Collins Archie-Pierce`s  Ibu in Sierra Leone is nominated for the Best UK Movie premier.

Ibu in Sierra Leone is nominated alongside, ‘Tears of the President’, ‘Secret Past’, and Adeyemi Lardner’s ‘Perfect Plan’.

Nick Asghil is nominated for the best Photographer category alongside 3 others.

The SLEA is an annual award which honors Sierra Leoneans and their work in the UK. This year’s award will take place at The Prestigious V360 Event Centre, 4th Floor Lancaster House, 70 Newington Causeway, Elephant and Castle, London SE1 6DF on Saturday November 30th.

Nasser Ayoub, Alonzo, and many others are expected to perform.

The award recognises efforts in the following areas:- 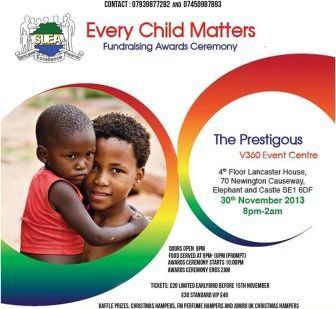 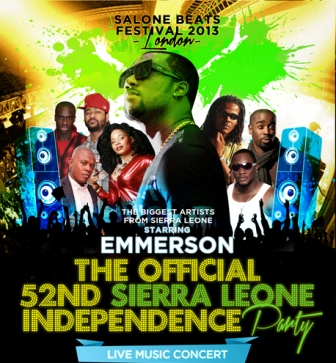