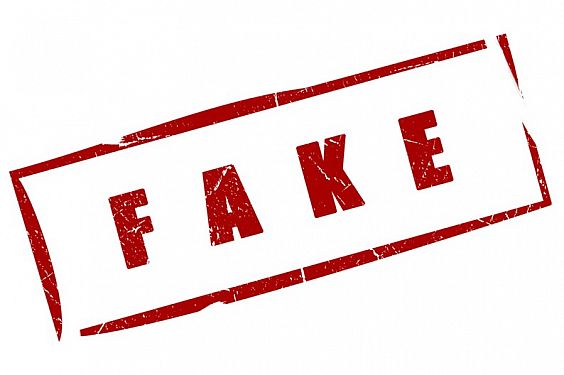 The District Traffic Officer (DTO) the of the Kissy Police Station, Inspector Victoria I. Sesay alias Iron Lady, has told this paper that on Sunday, October 6 this year, she arrested and detained one Mr. Hashim Tejan who was purporting to be a Lawyer.

She explained that the fake Lawyer Hashim Tejan, visited her office to make a representation for bail in an accident matter involving a tanker claiming to be a Lawyer.

She also explained that Mr. Hashim Tejan further claimed that he was working with Magistrate Binneh Kamara at the Magistrate Court at Ross Road in Freetown.

Inspector Sesay further explained that when Mr. Hashim Tejan realized that the Police were determined to ascertain his identity he confessed that he was not a Lawyer but that he was studying to become a Lawyer.

Inspector Sesay concluded that they will investigate the fake Lawyer and charge him to Court.

Up to the time we went to press last night we couldn’t talk to Magistrate Binneh Kamara for his reaction to the allegations made by Mr. Hashim Tejan.