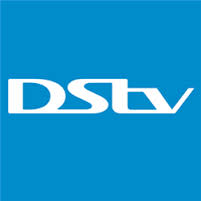 1,717 subscribers are reported to have participated in the just concluded DSTV Treasure Hunt raffle draw which saw four lucky winners winning attractive prizes including a complete system of DSTV.

Talking to Journalists at their headquarter office at 62 Wilkinson Road the Marketing/Sales Manager of DSTV, Madam Nelisa M. Smith, recounted that they have a total number of 10 winners wherein four winners have been announced in the first round of the draw while the remaining six winners will be pronounced later this month.

Madam Smith maintained that they have considerably reduced their original tariff. She explained that the Treasure Hunt coupons can be found not only at the Saint Mary’s Supermarket or Freetown Supermarket in Freetown but also in various parts in the provinces like Makeni, Bo, Kono, Kenema and elsewhere.

She explained that they give unique services to their customers and called on non-subscribers to come on board and be part of the DSTV Treasure Hunt promotion. 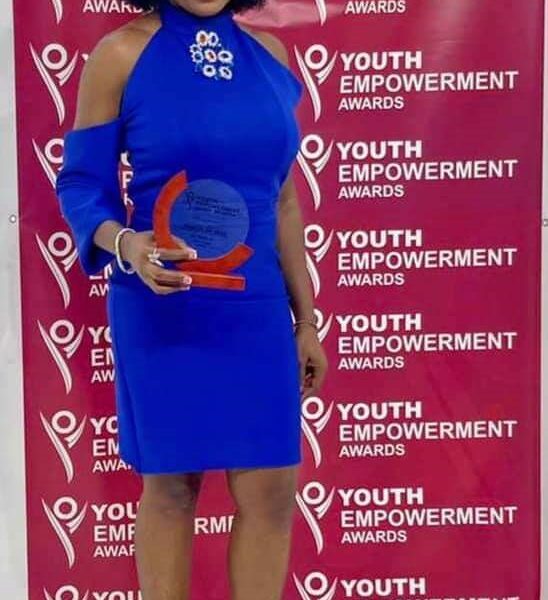 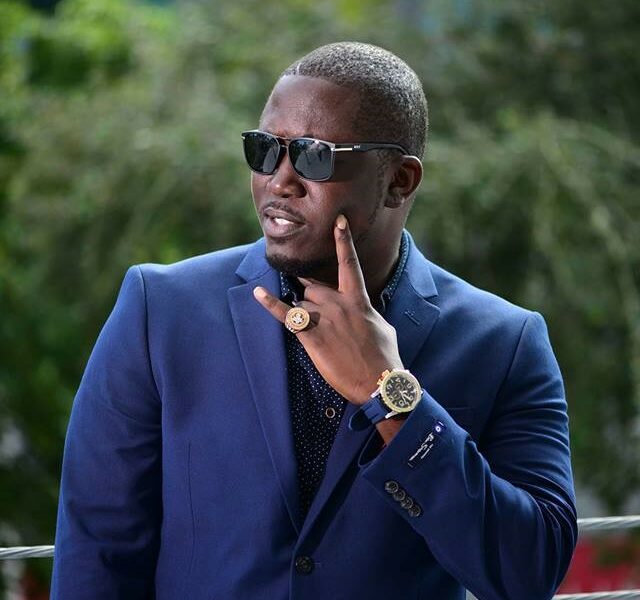 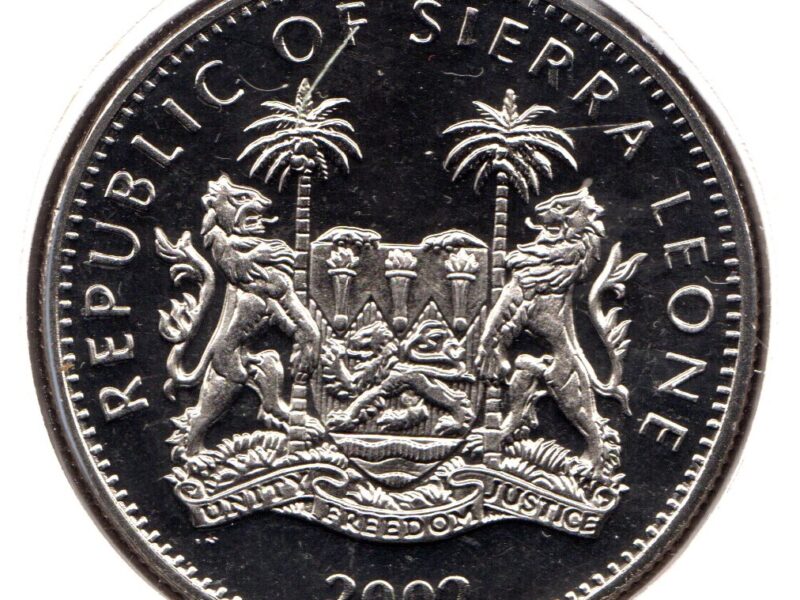