Immigration raises Le1.5billion in one month

Immigration raises Le1.5billion in one month

The Controller of Operations of the Sierra Leone Immigration Department Mr. Abdul Timbo has said that his department raised over 1.5 billion Leones within a month while responding to questions from the Public Account Committee (PAC) in parliament Tuesday 27th August.

In an exclusive interview, Mr. Timbo explained to this medium that each year the Auditor general audits the finances of institutions that receive funds as government subventions. He pointed out that the Immigration Department as one of such institutions was summoned together with the National Revenue Authority (NRA) to answer some questions on their stewardship regarding what has been generated and their relationship with the NRA as the latter is responsible to collect funds generated by the Immigration Department.

Mr. Timbo boasted that no passport is issued out without a valid receipt which shows that transparency and accountability is a commonplace in the operations of the department.

He went further to reveal that there were lapses in procedures, oversight and monitoring of the NRA collection initially but proper administrative set up have been put in place to stall that. He noted that the process of acquiring a Sierra Leonean passport is stringent but very transparent and passports are only issued to Sierra Leoneans by birth with a birth certificate, a National Identity Card or Voter I.D. Card and a person naturalized through a due process from the office of his Excellency the President or a person given an appointment to execute in another country for a particular purpose.

He called on everyone to be his Brother’s Keeper to promote and developed the immigration department and discouraged those who are in the habit of condoning criminals to beat the system. He also spoke about the challenges facing the Immigration such as the location of the building, the concept and perception of Sierra Leoneans carrying passport, and Sierra Leonean conniving with foreigners to securing passport from the office with false information.

Honorable Komba Koedoyoma of Constituency 27 raises the issue of reconciliation of passport accounts, which according to him were major lapses between the Immigration and the NRA in terms of financial procedures.

Tamba Momoh from the Audit Service department disclosed that since he joined the Audit Service in 2005 there has been similar occurrences of financial report lapses which give the Audit service a lot of problems to execute the work properly. 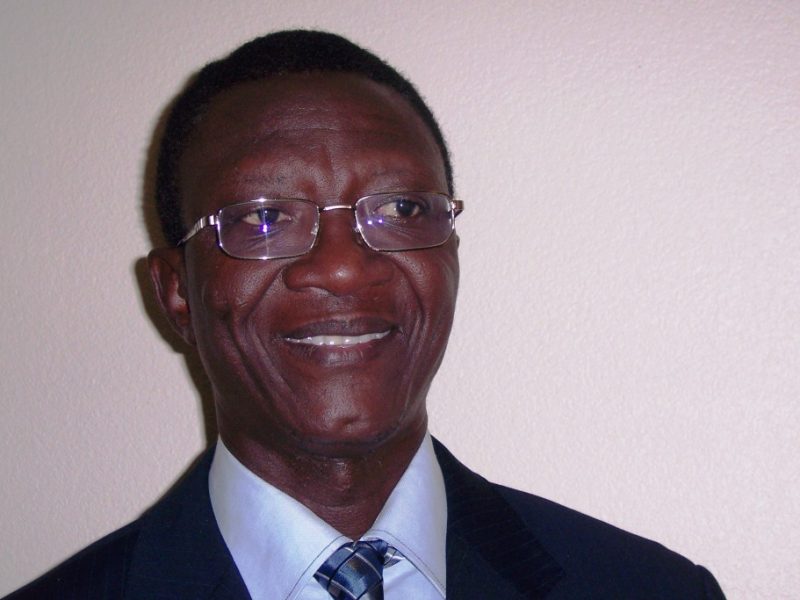