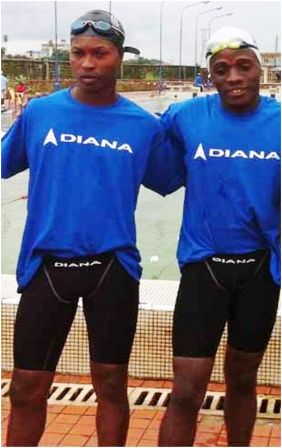 After the spectacular Opening Ceremony held in Palau Sant Jordi and the port of Barcelona the 15th FINA World Championships are currently taking place in from 19 July to 4 August 2013.

The World Championships is already witnessing the best Aquatics athletes in the five continents and they are ready to shine in the five disciplines of the programme, Open Water Swimming, Diving, Synchronized Swimming, Swimming and Water Polo.

According to the Sierra Leone Head of Delegation Mr. Mohamed Turay, Secretary General of the Sierra Leone Swimming, Diving and Water Polo Federation, guest Coach Mario Franchi the Italian swimming expert is expected to join the Sierra Leone delegates on Sunday before the competition starts.

Talking to the Sierra Express Media Sports correspondent in the UK, Mr Turay pointed out the significance of the competition for Sierra Leone and he reiterated that the Federation Internationale de Natation (FINA) General Congress was concluded and a new Exco was appointed headed by Dr. Julio Maglione of Uruguay to manage the affairs of FINA from 2013 to 2017.

Mr. Turay went on to stress on the importance of the Sierra Leone Federation Guest, Italian Swimming expert Mario Franchi who has been working together immensely with the Association on the Development of the National Sports Structures of Swimming in Sierra Leone, and his contribution to aquatic sports in the country.  Mr. Franchi has also found sponsorship from DIANA sportswear manufacturers for the two swimmers and has also constructed a website to promote Aquatic Sports in Sierra Leone and the world at large.

“The six disciplines comprise of 180 countries with over 1,200 competitors, Open Water Swimming (5km) Swimming, Diving, Water Polo, Synchronized Swimming, and for the first time in the history of FINA major’s event, in High Diving”. Mr Turay stressed. “Sierra Leone Captain, Sahr James will be competing in the 50m men’s breast stroke and back stroke while Osman Kamara in the 50m freestyle and butterfly.

Both athletes were part of the team that represented Sierra Leone in Istanbul, Turkey during the 11th FINA World Championship December 12 to 17 2012, (25m).

In a ceremony displaying Barcelona’s “Dreams of Water”, acrobats, actors, synchronized swimmers, divers, and many volunteers highlighted the importance of the natural element, and provided an excellent appetizer for the two-week competition in the Catalan capital. 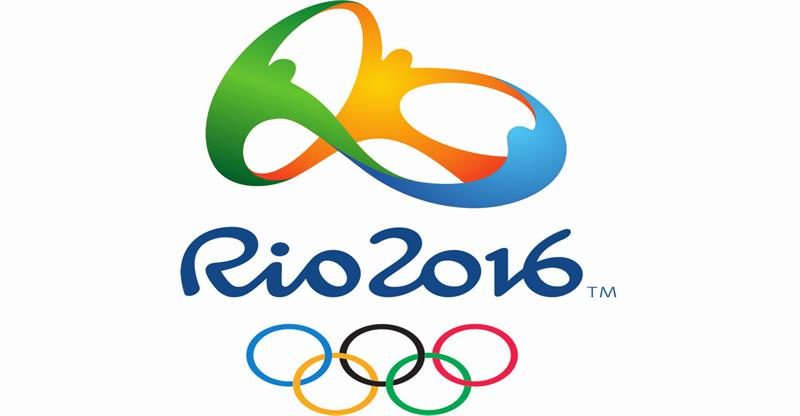