Sierra Leone’s performance 2016 Olympics – How it all ended 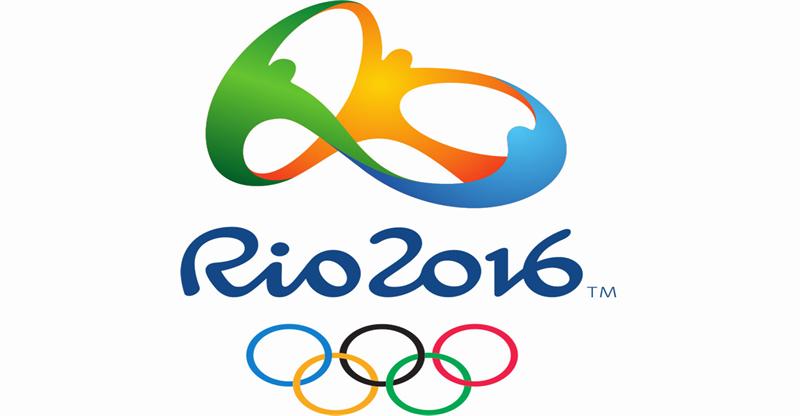 Sierra Leone’s performance 2016 Olympics – How it all ended

Sierra Leone participation at this year’s Summer Olympic Games in Rio de Janeiro, Brazil came to a close last Saturday after all four athletes’ competed in their respective sports.

Sierra Leone’s quartet which includes two sprinters and two swimmers which participated in the games put up a decent performance though they were all unable to reach the semi-final of their respective sport.

The country’s US based female sprinter, Hafsatu Kamara to many was considered as the nation’s best performer following last Friday’s display as she advanced on a high finishing first from the preliminary round of the 100m with a time of 12.24 sec. This first time in recent Olympic era a Sierra Leonean did such performance.

Later in the day, she was unable to make it to the semi-final from the Round one heat -a heat which was won by European champion, Dafne Schippers of Holland.

Kamara finished eighth in the heat with 12.22 and was ranked 59 out of 64 athletes in the overall ranking.

The other two best performers were the swimming duo, Osman Kamara and Bunturabie Jalloh who both set new national records and personal best time in the 50m Freestyle.

Kamara who is the Sierra Leone’s national swimmer vice-captain new Personal Best (PB) of 26.90 sec was not enough for him to secure one of the 16 qualifying spot available to the next round but he was ranked 73 out of 85 swimmers.

The following day, the country teenager sensation, Bunturabie Jalloh smashed her own national record of 40.12 sec as she set up a new one  of 39.93 sec.

Olympic sprint debutant, Ismail Dudu Kamara failed to progress from his preliminary round in the 100m after clocking 10.95 to finished fourth in his Heat 3. He was ranked 9th out of the 21 runners in the preliminary round.

Unleashing the power of Africa’s c... 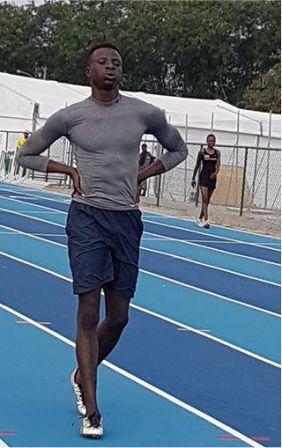 Death of the Olympic Games: A Celebratio...