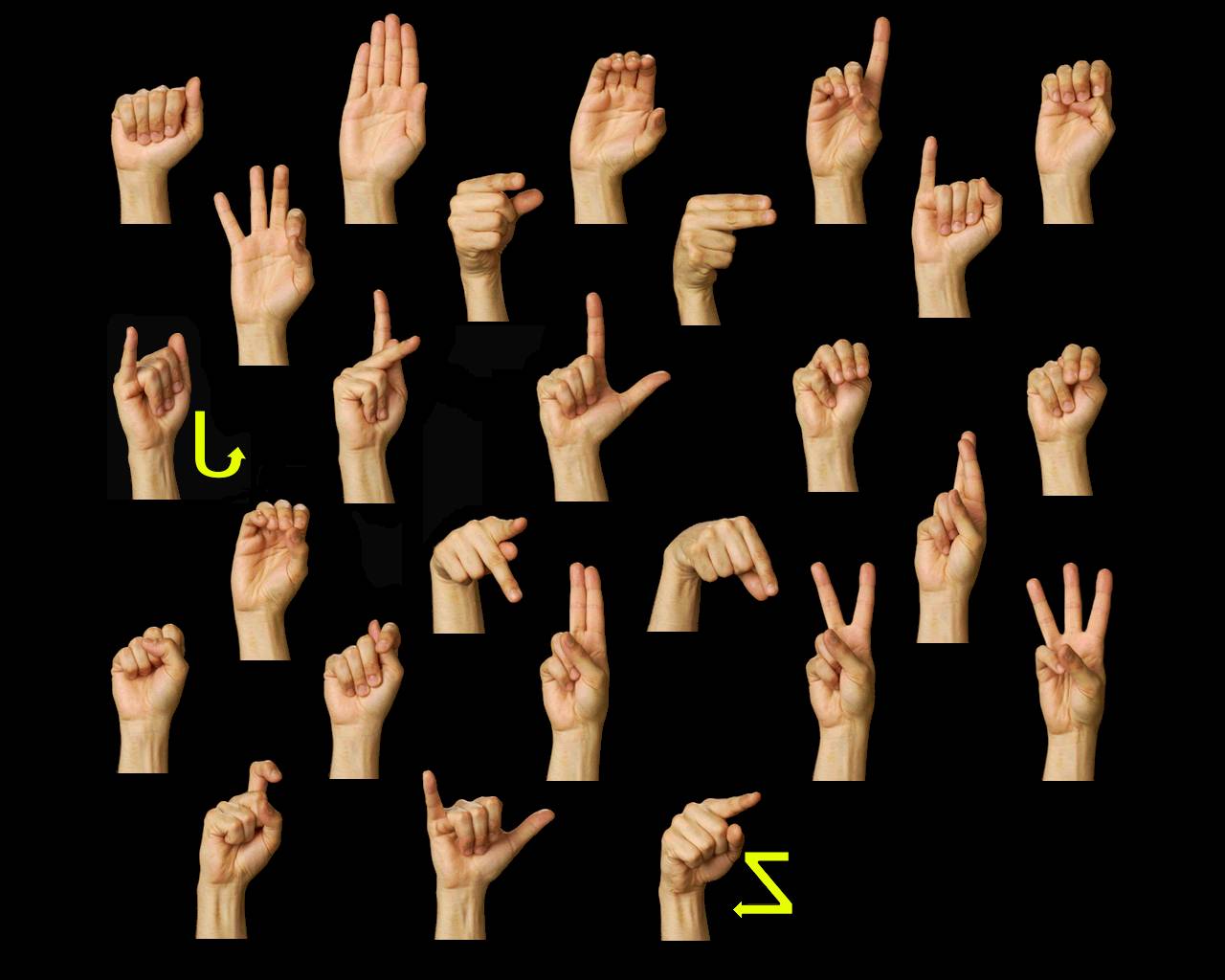 A local non – governmental organization known as Initiative for Changing Lives for Ultimate Disability Empowerment (INCLUDE) has called on the government of Sierra Leone to ensure that the police training school and all teacher’s training colleges to incorporate sign language in their respective teaching  curriculum, so that persons with hearing impairment can access the  justice system of the country.

According to the CEO of INCLUDE Mrs. Melrose Cotay said her organization is working alongside people with disabilities and other vulnerable and marginalized population in the western area.

Mrs. Cotay made the call at a press conference held at the organization secretariat No.4 Pademba Road in Freetown on the 18 July to brief the press about a survey the organization conducted on ‘Access to the Justice System for the hearing impaired’.

She noted that the project was funded by ENCISS.

Giving an overview of the survey project Mr. Kabbakeh Noah said the survey was conducted in February 2013 targeting 4 police stations and 6 courts in the Western Area. He told media practitioners that the rapid appraisal methodology was utilized in data collection and three different questionnaires were administered targeting the following respondents 1 Hearing impaired persons, 2 Police personnel dealing with crimes and 3, Court personnel working in the courts. He said the aim of the survey is to highlight the communication barriers that militate against persons with disabilities in accessing justice.

Mr. Noah said they has done several outreach programmes and revealed that there is absolutely no access to justice for hearing impaired people in the police stations and judiciary system as a whole, and therefore called on the police, teacher’s training colleges and the management of the SLBC to incorporate programmes for this category of people in our society.

He said 6 radio discussion programmes on the use of sign language on thematic issues and one week training for 15 court and police personnel was conduct.

The CEO of INCLUDE Mrs. Melrose Cotay said INCLUDE is a major advocacy organization on disability issues in the country and has held and facilitated numerous meetings and workshops to promote awareness of the capabilities and contributions of PWDs.

She disclosed that a 9 man committee on the use of sign language communication has been formed.