Both sides have met on three occasions with the Retired Heroes winning twice and drawing once.

In May this year, both teams settled for a 5-5 draw at the National Stadium practicing field.

In an interview, Heart Centre star striker, Muchacho said hosting their opponents on their training ground will be advantageous to them and he expressed optimism that they will finally break the jinx by defeating Retired Heroes FC this time round.

According to Coach Ajina, Sierra Leone’s most popular football icon, the legendary Junior Tumbu, who jetted in town from Thailand last week, will join the Heroes Squad. 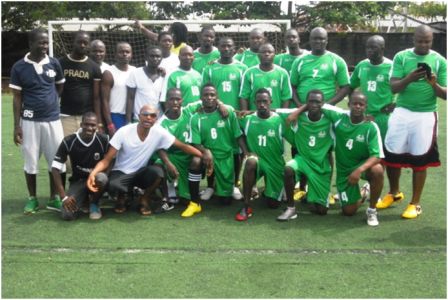 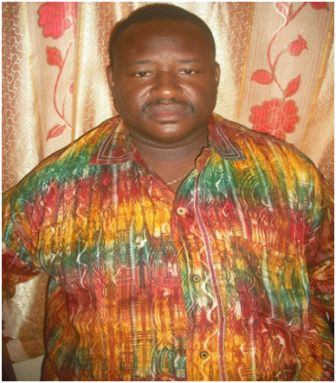