One of the biggest or highest selling business person whose name is withheld told this reporter that in the document signed between them and the Kamboi Property Holdings Limited stated that there will be electricity supply at the shopping plaza from 7:00 AM to 12:00 PM when there no electricity supply from the Bo/Kenema power services (BKPS)  but Kamboi Property Holdings Limited of the Kenema shopping plaza one several occasion do give light and take it with no informing them as business people at the plaza. Adding that the property company do take the light on or before 10:00PM which some time is there business hours and that the continued habit of taking light on or before 1:00PM has make them lose most of their customers who now go to the Kamboi restaurant because they continue electricity supply than the so called Kenema shopping.

Ahead of Presidential visit, Ambas... 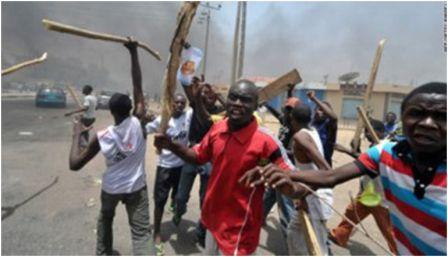 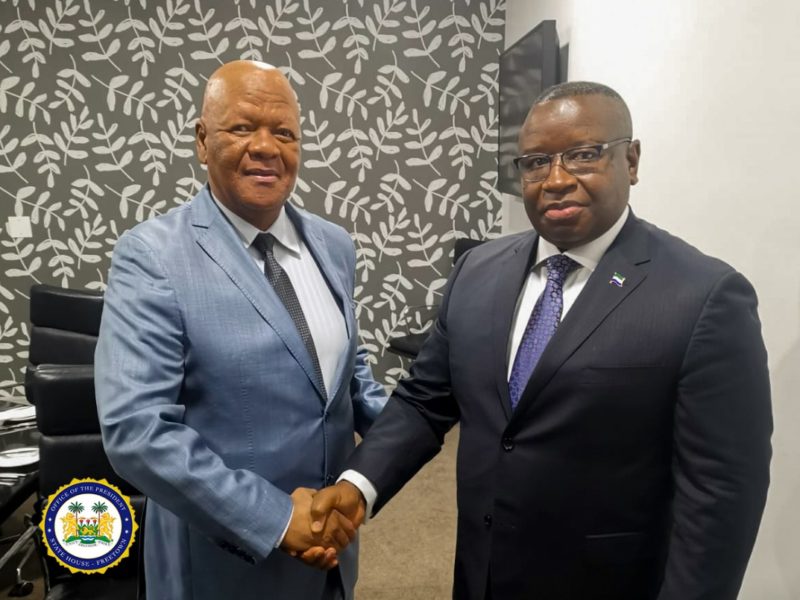