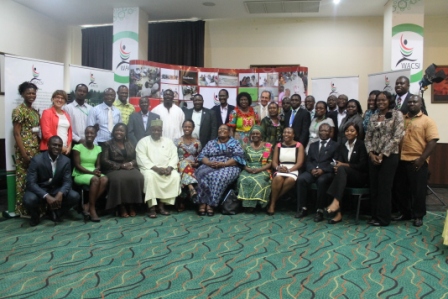 The West African Civil Society Institute (WACSI) held the conference today in Accra to reflect upon building financial resources for accelerating positive change in West Africa. In her opening remarks, the Chair, Madam Aicha Bah Diallo drew the attention of participants to the various ways in which civil society has been impacting positively on West African society. A significant component of the facilitators, convenors, advocates and service providers transforming peoples’ lives for the better are civil society advocates she explained. She regretted the fact that the current era of declining resources is reducing the capacity of civil society to continue its positive work. The Executive Director of WACSI, Nana Afidzinu also lamented the trend towards declining resources available for civil society action.  (Photo: Development partners at the meeting)

In his keynote address to the Conference, Abdul Tejan Cole, Executive Director of the Open Society Initiative for West Africa affirmed the existence of a vigorous civil society in the region which is independent, non partisan and doing incredibly good work for various constituencies promoting the rights and welfare of ordinary citizens. He however pointed out that not all who speak in the name of civil society are genuine actors. He also argued that many of the actors in civil society do not have the capacity to deliver on their mandate and will fall by the wayside. He warned development partners however to stop trying to take over the work of civil society and pleaded for an atmosphere in which genuine actors have the room to operate and their capacity is developed for more effective action. It was in this context that he applauded the good work being done by WACSI which had trained 1,600 activists since 2007.

In the debate that ensued, it was pointed out that civil society must keep to the highest standards of behaviour. One example raised was executive directors of civil society organisations seeing themselves as permanent staff and owners of their organisations while they call on Presidents seeking third terms in office to desist from thinking they are indispensable. One of the weaknesses of civil society that was pointed out was the low emphasis they place on recording and narrating their successes thereby under selling their own achievements. Related to this is limited documentation of knowledge produced through civil society activism thus depriving the wider society of comparative approaches that could be used to solve problems.

There was an incredibly good session of testimonies by former beneficiaries of WACSI capacity development programmes, many of whom had moved on to be major players in various civil society organisations where they are producing great results and outcomes that are improving the lives of citizens. The testimonies focused on the fact that capacity development was not just training. It included knowledge building for improved networking and branding as well as improved methodologies for engaging in evidence-based action that improves the lives and livelihoods of the constituencies they are working in. 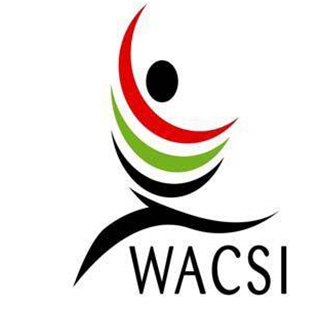 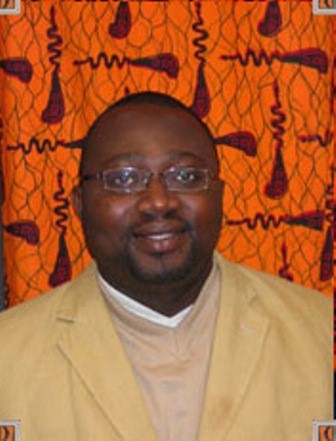