May 3rd for APC Convention – Emerging faces for top positions 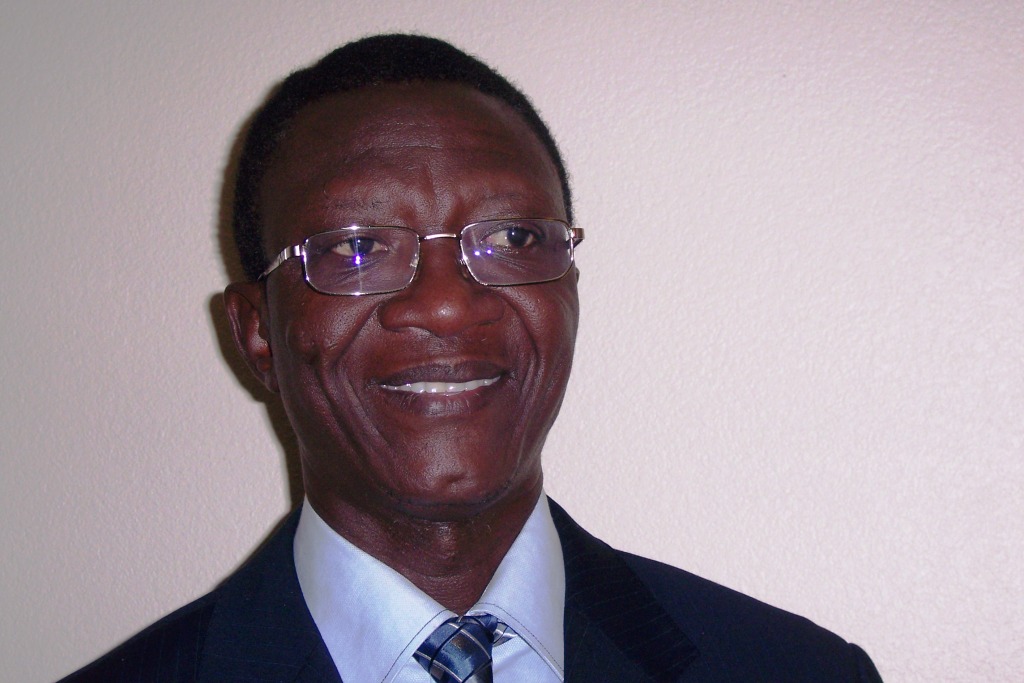 May 3rd for APC Convention – Emerging faces for top positions

In a few weeks time, the ruling All Peoples Congress (APC) will blow the whistle for the election of top executives, and as the party’s former scribe Victor Bockarie Foh vacates his position for an ambassadorial job in China, many competitors are emerging to step in his shoes. One of these competitors is a popular name in the APC, Alpha Kholifa Koroma (in photo).

Alpha Kholifa Koroma, who is Sierra Leone’s Chief Immigration Officer, was born and bred in the APC, having close linkage with the party’s founding fathers like Sorie Ibrahim Koroma and S.A.T Koroma. Hailing from one of the strongholds of the APC, many party stalwarts view Kholifa Koroma as the fittest man to succeed Victor Bockarie Foh by virtue of his academic strength and long term relationship with the party since he was over the seas.

It was during Kholifa’s tenure as Director of International Affairs for the APC in the UK and Ireland that the party was provided with the now closed radio station which championed President Koroma’s 2007 campaign. Kholifa’s contribution to the party cannot be catalogued in this article but many party supporters are au fait with his remarkable contributions towards the progress of the party

As a lawyer, he has the requisite expertise to handle the baton from Victor Foh, his legal experience will, obviously, be of great help to the party. Having manifested developmental and admirable leadership as head of this nation’s Immigration, Kholifa Koroma bears the capacity to push the party forward. His visible development mark on the Immigration Department is a vivid manifestation that if he is given the opportunity to succeed Victor Foh as the party’s scribe, he will definitely deliver the goods.

Viewing President Koroma as a political legend, Kholifa Koroma is poised to give more meaning to the president’s philosophies of ‘Attitudinal and Behavorial Change’ and ‘Agenda for Prosperity.’ Alpha Kholifa Koroma believes that President Koroma’s excellent political mathematics deserve additional formulae and that he is the best person to provide it.

The Irony of Rampant Police Brutal... 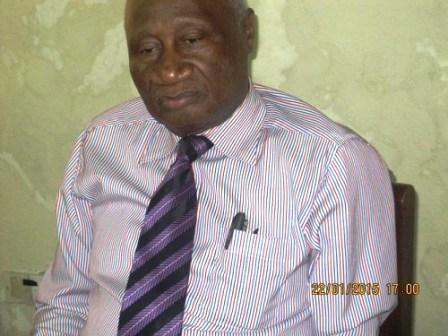