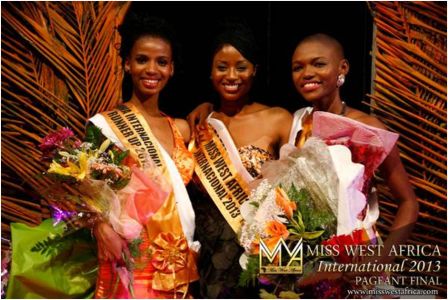 The Miss West Africa staff stated “Maria is an amazing winner, her being a foreign queen is the right step to showing unity amongst West African’s in and outside of Africa, and also showing that everyone of West African descent has a chance at being the international queen as long as they are capable of achieving a title in their own country. Our aim is to promote tourism in Africa, promote the beauty, the land, the culture and more, so embracing West African’s abroad helps us accomplish this task a lot easier, and that’s what makes Miss West Africa different.”

Speaking on the outgoing queen, CEO Nana Tamakloe said, “We are very proud of Vanny, she really set a great path for the Miss West Africa queens, just as those before her did, but I am very sure Maria is going to take it further, she is very charitable and has great media personality. We can’t wait to begin working with her”.

Medo was on target at the Valley i... 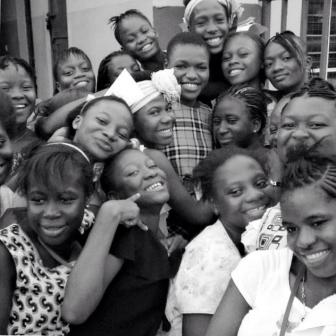 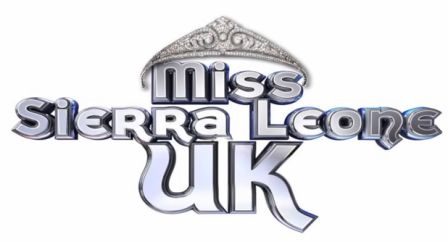 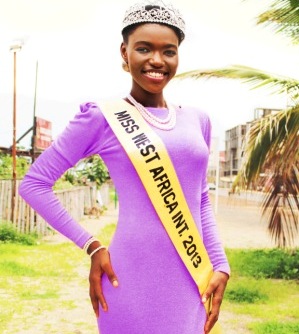