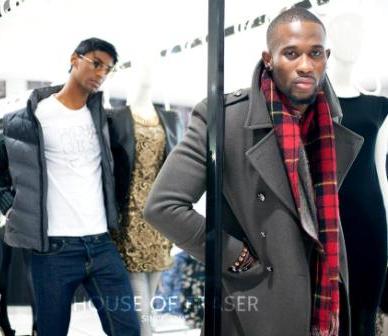 Adrian Vincent is the eldest child of Ayo Vincent who resides in Vincent Drive, Sierra Leone.  Adrian moved to London 8 years ago and over the past 8 months has been heavily involved within the modelling industry.  Proving what can happen when you work hard to achieve your goals, he has two very important predominant shows coming up, one in April and the other in September of this year.

His first show – Top Model UK  is a contest where the best models from all over the UK come together to compete in a pageant like competition at the Hilton Metropole, London, on Saturday 13 April, 2013.

Adrian is currently a semi finalist selected from the thousands of entries.  There are three segments to this competition, beach wear, evening wear, and smart/casual wear.  The event will be televised on London Fashion TV and covered by London Press.  The winner of the competition is set to win a full modelling contract with one of the biggest modelling agencies in the UK, a holiday, money and much more.

This pageant is a charity run event which helps its contestants highlight the countries they are representing and the winner of this competition is set to win sponsorship for a school charity within their country, a full University Scholarship, a trip home to their country to promote their sponsorship, and will also get to travel to other countries helping under privileged children and highlighting their country.

Below are photographs from some of Adrian’s previous shows, which also include London Fashion Week.

Good luck to Adrian during his upcoming events and his career as a famous model, we are sure he will wow them all. 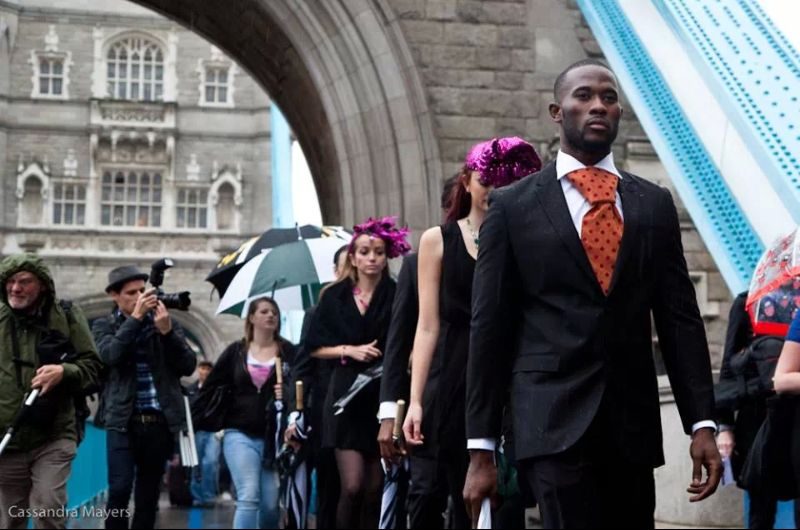 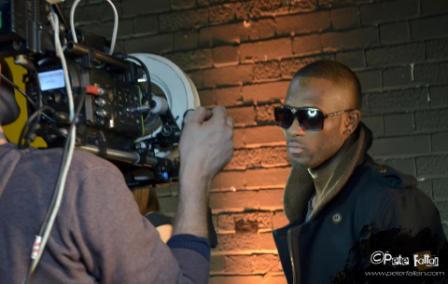 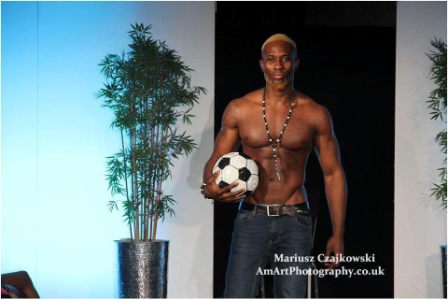