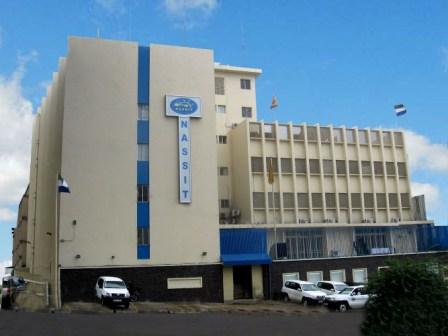 The MP made this disclosure in the Well of Parliament when the presidential nominee for the position of Minister of Labour and Social Security Hon. Dr. Matthew Teambo, together with four other nominees including the Minister of Youths and Employment Hon. Alimamy A. Kamara, appeared before the House of Parliament for approval.

He urged the proposed Minster to seriously look into the activities of NaSSIT after the honorable House would have approved him as Minister or else retirees would be disappointed as they receive their end of service benefits.

He said the situation is very worrisome considering the huge sums of monies the working population have been contributing to the fund.

He said he knows Hon. M. Teambo as one of his students and he has worked with him in this Parliament as a committed and hard working man who can deliver.  Hon. Eric. Komba Kodeyeima noted the presence of various youth groups within the precinct of Parliament building to give solidarity and support to Hon. Alimamy A. Kamara which according to him is a manifestation that Alimamy A. Kamara is the right choice for that ministry, but he warned him to be very careful in dealing with the youths.

Other Members of Parliament from both sides of the House also gave nice sentiments of the five presidential nominees.

The Acting Speaker of Parliament Hon. Chernor Ramadan Bah congratulated the new Ministers and wished them good luck in their various assignments. 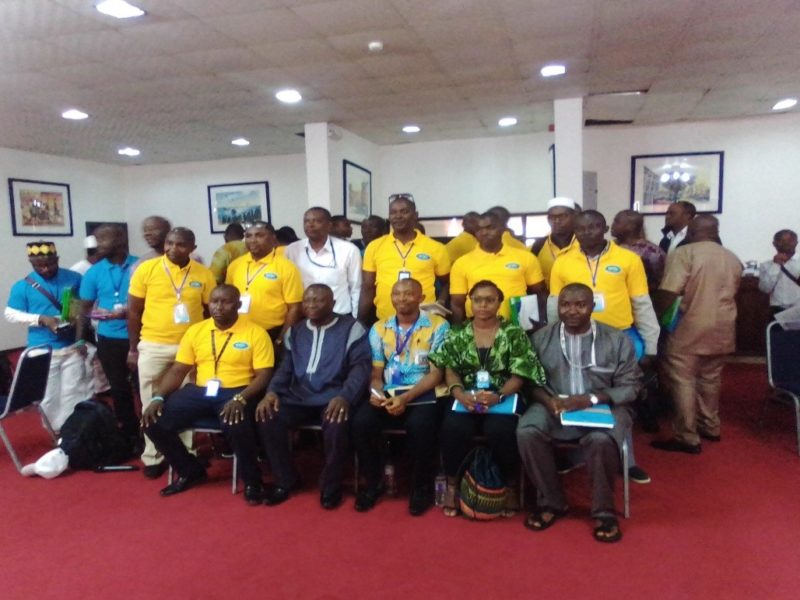