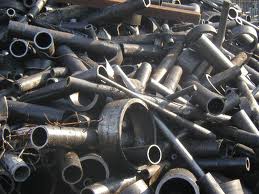 The Secretary-General of the Scrap Metals Association, John Kpaka, has vehemently condemned recent media reports alleging that the association is disorganized and lawless with an overdue executive that is not result-oriented.

In a recent press release, Mr. Kpaka dismissed the accusation as totally false, baseless, ridiculous and malice-oriented, disseminated by misguided miscreants, deceitful, dubious and diabolic detractors who are hell-bent on damaging the association’s credibility and criminalizing its good working relationship with business organizations to achieve their own selfish and ulterior goals.

The Secretary-General stressed that the association is well-organized, disciplined, focused and result-oriented, working in consonance with government’s laid down policies, further emphasizing that the association is strongly against the unpatriotic activities of any criminal set of non-members whose sole motive is to keep stealing, smuggling and selling the scrap metals and converting the proceeds to their own use, thereby depriving the target-beneficiary communities and the nation in general. 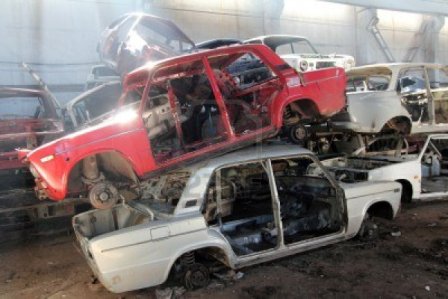 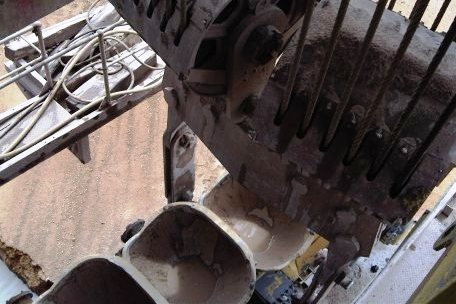 Radiation Protection Board Secretariat I...