Airtel recognized for its CSD work with children 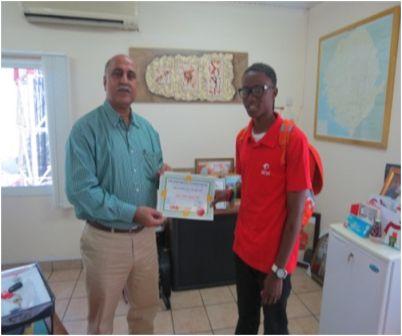 Airtel recognized for its CSD work with children

The Children Media Foundation in the care of the Ministry of Social Welfare,  Gender and Children’s Affairs has during its 2012 Child Friendly Award, recognized Airtel Sierra Leone as the most supportive and Tolerant Telecommunications Company towards  Children’s affairs.

The event took place on Saturday 5th January, 2013 at the Bentina Beach Bar, Aberdeen Village, to recognize and honor individuals and organizations for outstanding contributions to the development of Sierra Leone, in regards to children’s affairs.

According to the organization, nominations for various categories were done through public radio discussions, phone in-programmes and newspaper publications.

Amongst the reasons advanced for the nomination and awarding of Airtel as the most supportive and Tolerant Telecommunications Company of the year, was its contributions to the socio-economic and cultural development of the country. Also Airtel was thought to have honored its Corporate Social Responsibility rolled out from Freetown to the most remote parts of the country.

Airtel ‘s CSR spreads across every spectrum of the society including school adoption, sports, education, health, toll free child help line, and many more. Airtel has been honored for its relentless effort in supporting children’s affairs since its inception. The season II of the recently concluded Airtel Rising Stars program for Under 17 football players  organized across the country attracted over 100 football teams, which lead to two teams, both male and female participating in a Pan-African tournament in Kenya. This was a novelty in the history of football in the country as it’s geared towards tapping young talents and transforming them into international players.

The adoption of two schools; Tombo REC Primary School and Provincial Islamic Primary School, Kenema amongst countless contributions towards children, is crystal evidence that Airtel deserves such an esteemed award. Airtel is focused on the young as they are the future leaders. 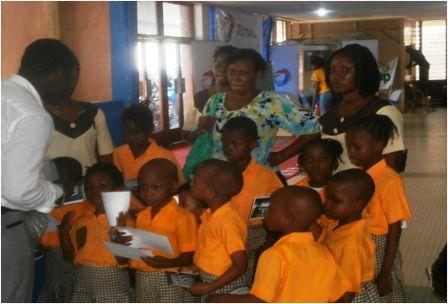