Thursday 27th December 2012 saw the Biggest Music Concert  of 2012 held at the National Stadium.  Fans from all over Sierra Leone  attended the Sierra Leonean Legend Emmerson and the Nigerian Superstar  Timaya’s 3 in 1 Album launch. The show ended at approximately 5:30 am the following morning. Social networks have been filled with fans talking about how great  the show was and how fantastic the performances were. At the same time  fans were complaining that Emmerson took too long to come out and perform and they did not like the idea of Timaya performing before Emmerson.  Also other big artists such as Alonzo who were lined up to perform but did not end  up performing. The reason for this is still unknown.

However, other artists such as Nasser Ayoub, Star Zee, Famous and Cassertimberlix also entertained the fans with their great performances.  Jimmy B, who is responsible for keeping Sierra Leone music alive by  giving a new meaning to Sierra Leone music, was given a shout out  where the entire stadium went crazy, clapping and shouting praises.  The people of Sierra Leone know and will always remember the role  Jimmy B has played in the Entertainment industry.

Emmerson has clearly proven himself once again that he is and will remain to  be the Superstar in Sierra Leone music. His fans remain committed and Loyal to him. I believe even his critics have also contributed to the success of his show.

More pictures and Video clips from the show coming soon. For now why don’t you  checkout Emmerson’s Latest Album rise- Child of lef am so. Click on the link below
http://salonetruefans.co.uk/EMMERSON/

The show was superb with an extraordinary new style. All d stand dem flop with people them. As 4 me ar been dae na cover stand with 4 of my frnds having a good time. 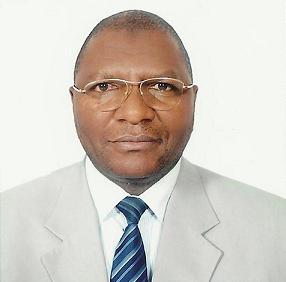