Over the past few years, there has been a wave of protests against injustices perpetrated by some mining companies imported to this country.  Landowners in Sahn Malen, Pujehun District have been protesting against the Socfin Agricultural Company for what they consider as flagrant injustice and not long ago, protesters in Bumbuna were brutally suppressed by armed police resulting in severe injuries and loss of life.

Now the VIMETCO Bauxite Mining Company at Sierra Rutile is reported to have become a scene of flagrant injustice inequality and racial segregation perpetuated by the Romanians.

Black workers in the company have informed Sierra Express Media that the Romanians do not have an iota of respect for them and that even when the South Africans are trying to salvage the situation, the Romanians refuse to give them chance but keep undermining them.

The black workers told this reporter that local positions are occupied by Romanians who are not even competent for the positions but that a fabulous amount of money is spent on them for their traveling to and from Romania every three months.

“We have no safe drinking water and most of us are working without protective gear”, they alleged; adding that only senior workers are allowed to dine in the company canteen while junior workers eat under very unhygienic conditions at cookery huts.

“About twenty black workers who cannot withstand the blatant suppression and segregation have resigned, the most recent being the Finance Manager, Mr. Bangura, who tendered his resignation a few days after he was humiliated by being forced to board a very uncomfortable Toyota Dyna lorry from Freetown to Sierra Rutile after returning from a medical check up in Ghana” the workers stated, adding that “the company has invested a huge amount of money on inferior quality spare parts some of which are quite useless.

Sierra Express Media was also informed that for now the company has no substantive Human Resource Manager and the hired HR officer who has exhibited excellent performance has been recently subdued to another Assistant HR Manager on whom the company is spending lavishly.

The new VIMETCO General Manager, South African–born Theo Keyter, in a recent interview, described most of the workers’ allegations as false and baseless, but he said he is now spending sleepless nights try to right the wrongs and put the company on a proper footing. 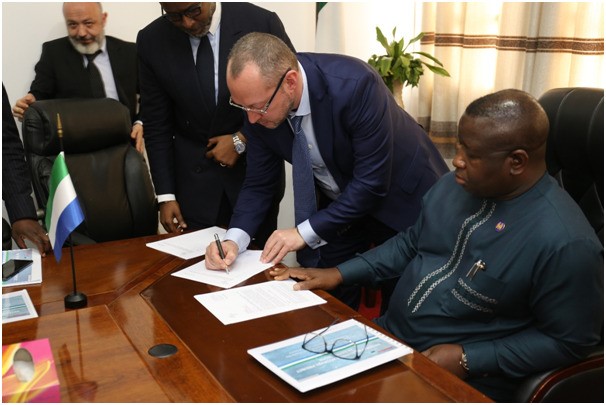 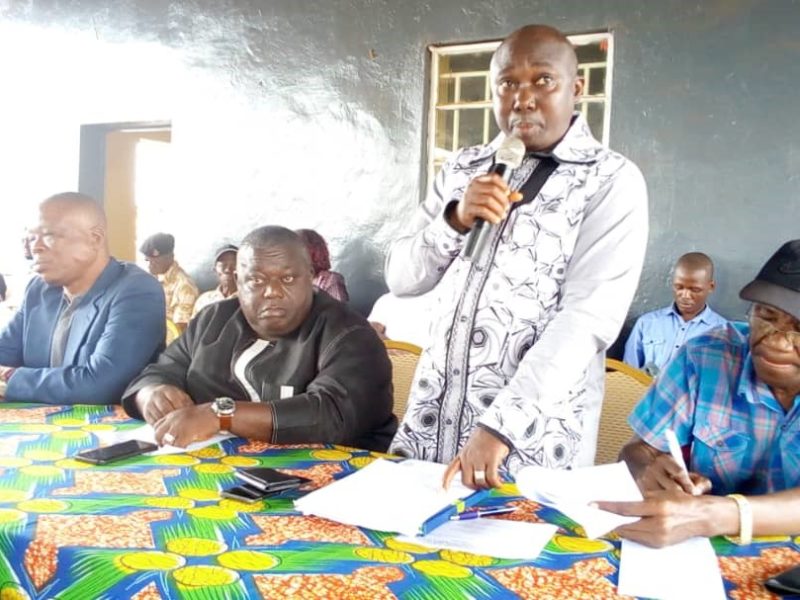