Seven in ten women in sub-Saharan Africa have no access to a safe toilet, threatening their health and exposing them to shame, fear and even violence.

This means that on World Toilet Day, 19 November, 297 million African women and girls lack safe and adequate sanitation and of those 107 million don’t have a toilet at all.

A survey commissioned by WaterAid of women living across five slums in Lagos, Nigeria, showed that one in five had first or second hand experience of verbal harassment and intimidation, or had been threatened or physically assaulted in the last year when going to the toilet. Anecdotal evidence from other African countries suggests that the scale of the problem may be much larger than this.

“When women don’t have a safe, secure and private place to go to the toilet they are exposed and put in a vulnerable position and when they relieve themselves in the open they risk harassment. Women are reluctant to talk about it or complain, but the world cannot continue to ignore this.”

“Adequate sanitation, coupled with access to clean, safe water to drink, transforms lives, improving health, safety and productivity. Governments are urged to take action and invest in access to sanitation and water.”

Other studies from Uganda and Kenya show that such experiences of fear, indignity and violence appear to be common in Africa wherever women lack access to safe and adequate sanitation.

Sandimhia Renato, 18, from Mozambique walks 15 minutes every day to defecate in the bush.

“Sometimes when I go I feel ashamed and go back without defecating. Sometimes I wait until dark to go there so no one can see me. I will be very concerned about Diani, my daughter, going to the bush because it is so far from here. At night it is very dangerous. People get killed. A woman and a boy were killed with knives. One woman I know of has been raped.”

Security came out as a recurring concern in the poll of women from slums in Lagos, with 67% of respondents saying they feel unsafe even using shared or community toilets in a public place.

Poor hygiene has serious implications on health. Every day, over 1,000 African mothers lose a child to diarrhoeal diseases caused by a lack of adequate sanitation and clean water.

Lack of decent sanitation also affects productivity and livelihoods. Women and girls living in sub-Saharan Africa without toilet facilities spend 20 billion hours each year finding a place to go in the open, according to figures released in a WaterAid briefing.

“This World Toilet Day, WaterAid is joining the call of hundreds of organisations around the world, for governments to keep the promises they have made to get adequate sanitation and safe water to the world’s poorest people”.

WaterAid has also released a new film showing what it would be like for women in the western world if they also lacked sanitation.  The film can be viewed online at www.wateraid.org/1in3.

Distributed by the African Press Organization on behalf of WaterAid.

The poll in Nigeria was commissioned by WaterAid and carried out by international polling and research company GlobeScan to conduct a poll in the slums of Lagos, between 18 and 22 October 2012. The poll interviewed 500 women about their experiences of and around sanitation. The survey was conducted in five slum areas; Ajegunle, Ijora, Badia, Oko Agbon and Otto-Oyingbo.

Some of the other poll results found that:

WaterAid’s vision is of a world where everyone has access to safe water and sanitation.  The international organisation works in 27 countries across Africa, Asia and the Pacific region to transform lives by improving access to safe water, hygiene and sanitation in some of the world’s poorest communities. Since 1981, WaterAid has reached 17.5 million people with safe water and, since 2004, 12.9 million people with sanitation.  For more information, visit www.wateraid.org , follow @wateraid on Twitter or visit us on Facebook at www.facebook.com/wateraid. 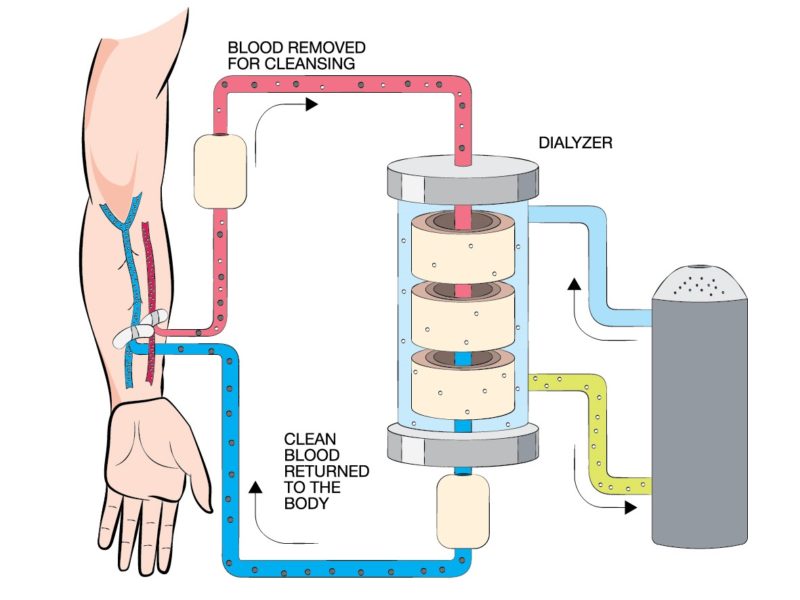