Political Party Registration Commission (PPRC), a body charged with the constitutional and statutory mandate to monitor and supervise the conduct of political parties in Sierra Leone, has called on all political parties to follow the mandates of their roles and obligations.

According to a PPRC press release they are urging all political parties to abide by the obligation under the Political Act and Statutory Instrument (supplement to the Sierra Leone Gazette Vol. cxxxix No3, dated 17th January 2008) relating to campaign financing.

Chairman of the commission, Justice Tolla Thompson (in photo) noted that cognizance of the need to support political parties to fulfill their obligation under the Political Parties Act relating it to the political campaign finance, the PPRC in collaboration with IFES, has taken steps to produce and distribute Forms EF01, EF02 and EF03 with other available nomination centers countrywide to be handed over and to be filled by every parliamentary and presidential candidate sixty days after the declaration of results.

It is also noted that parliamentary and presidential candidates are required by law to submit all forms to their National Secretary General, Secretary and National Treasurer for onward submission to the PPRC. 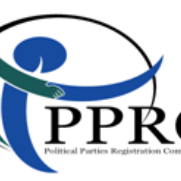 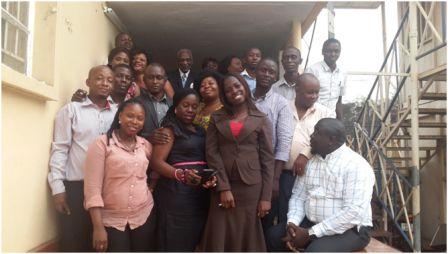