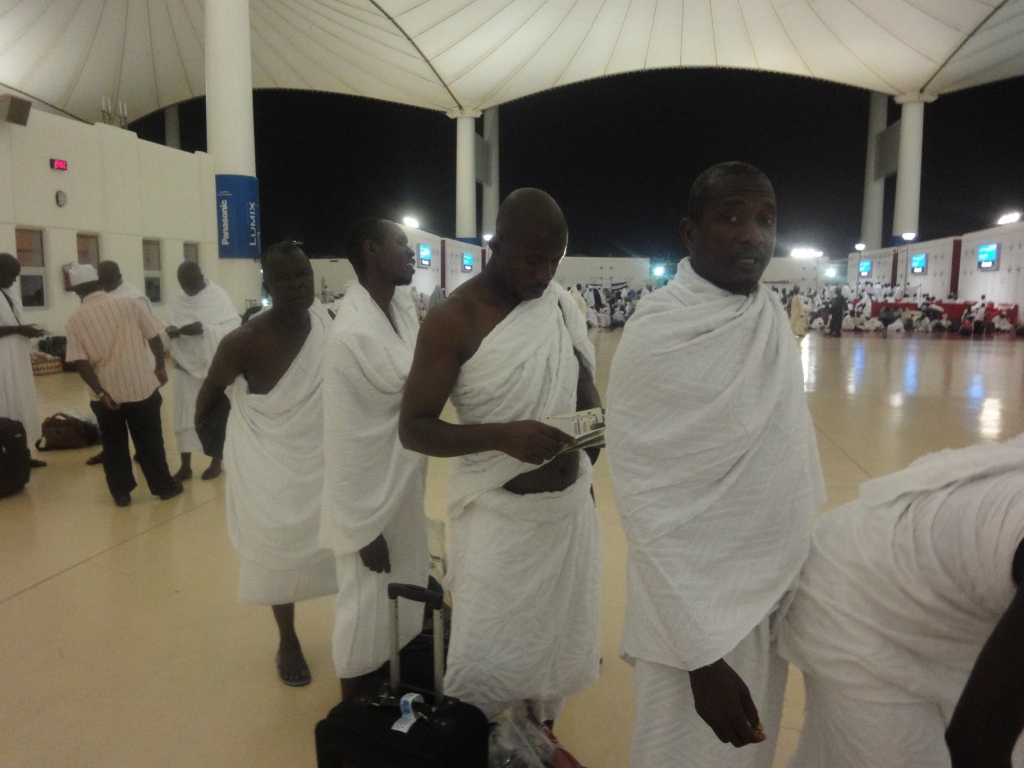 Dr. Ahmed Ramadan Jalloh, a senior member of the 2012 Sierra Leone Hajj Coordinating Committee has confirmed the arrival in Freetown of two officers from the Saudi Foreign Office last night.

Messrs Ahmed Bin Abdul Rahman Al-Essa and Abdullah Bin Mudeef Al-Talhi, attached to the Bureau of the Consular Section, are in Freetown to issue this year’s Hajj visas. Speaking from their Aberdeen hotel in the west-end of Freetown, the officers said they were happy to be in a beautiful country with very friendly people.

“Maa’sha Allah, we love this country full of friendly people. Sierra Leone is naturally beautiful with pristine beaches,” they said on the phone with joy.

It would be recalled that since President Koroma took over the mantle of leadership in 2007, his Government made all necessary arrangements with the Saudi authorities for Hajj visas to be issued in the country, instead of going to Guinea-Conakry where Saudi Arabia has its nearest embassy.

According to the Ministry of Hajj, applicants must have a passport with a validity of at least six (6) months and the passport should have at least two empty visa pages adjacent to each other.

Each applicant must submit one recent passport size colour photograph with a white background. The photograph must be a full-face view in which the visa applicant is facing the camera directly. Side or angled views are NOT accepted.

The applicant must submit proof of vaccination for meningitis. The certificate of vaccination should have been issued not more than three years and not less than 10 days prior to entering Saudi Arabia.

Hajj is the annual Muslim pilgrimage performed here in the Kingdom of Saudi Arabia and the fifth pillar of Islam – a religious duty that must be carried out by every able-bodied Muslim who can afford to do so at least once in his/her lifetime.