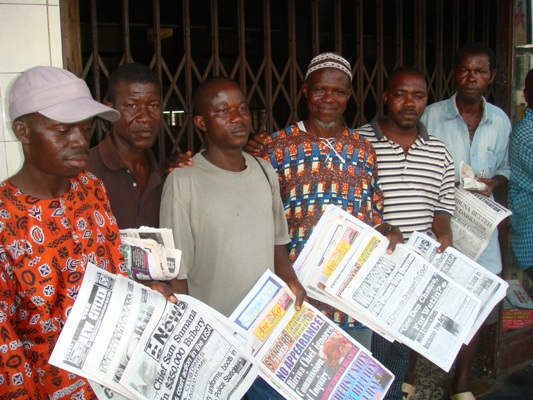 The IMC decided to issue the suspension letter owing to a trend of reckless practice by these media houses, pointing it out as conflagration to the Act of IMC code of practice.

It said after thorough investigation and hearing from various parties by the Board of Committee of IMC, the following suspension was recommended on the following grounds:

NEC: No Extension of Deadline