Police, Herbalists Brace up for Security

Police, Herbalists Brace up for Security

The council of Traditional Healers on Sunday 9th September, officially braced up with the Regional Commander (East) A.I.G Amadu Mannah, to provide security against ritual murders and other harmful traditional practices taking place within the Kissy community in the East end of Freetown.

In his key-note address, A.I.G. Amadu Mannah expressed his appreciation over the call of the herbalists for a teaming with the police to provide security ahead of the November 17th general elections. A.I.G Mannah underscored that with continuous support and cooperation coming from the herbalist group would help the police provide security and curb ritual murders. He noted that his meeting with the herbalists reminded him of a recent ritual murder in four mile which he said the police are still investigating. He said with cooperation from the council of traditional healers such matters could be easily and quickly investigated to bring defaulters to book and allow justice to prevail.

President of the council of Traditional healers, Sheku Tarawally, as the organizer of the meeting, thanked A.I.G. Mannah for accepting his invitation. He expressed that at this crucial time they are willing to help promote community policing and curb harmful practices. He said their constitution demands that no member shall destroy lives adding that their motto is to heal and protect. He called on A.I.G Mannah to look into what he described as embarrassment from the Sierra Leone Traditional Healers Union which is a rival group to the council.

Director of the Council of Traditional Healers, Ibrahim S. Kabia explained about their activities revealing that they have signed memorandum of understanding with chiefs in order to curb harmful traditional practices. He said the council is determined to cooperate with other security providers to enhance peace and sanity in the entire country with about ten thousand memberships, nationwide

In Kailahun… 5 Constituencies to Q... 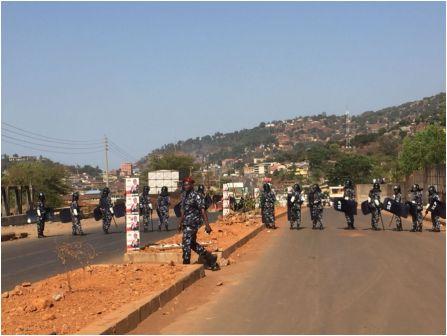 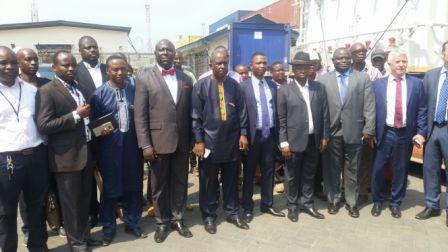