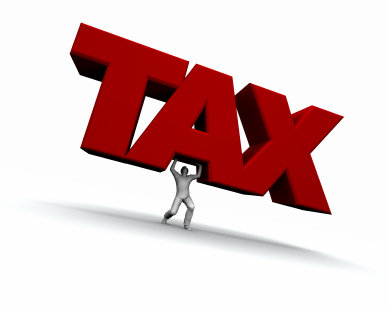 The money, according to the Kakua chiefdom administrator, Ambrose Kijan, is rebate accrued from the seventy-four million six hundred and ninety-five thousand leones (Le74, 695,000.00) for the 2011 local tax paid by fourteen thousand nine hundred and thirty-six (14,936.00) tax payers in the chiefdom.

In a brief interview, Mr. Kijan told SLENA that the highest rebate of five hundred and eighteen thousand four hundred leones (Le518,400.00) went to Chief Foday Vellah of Sewa section while the lowest of one hundred and ten thousand leones (Le110,000.00) was received by Chief Augustus Fatorma of Korjeh section.

The Chiefdom Administrator said the actual amount of tax collected and rebate paid out for 2011 will be made available after his administration would have received the 2011 local tax booklets and monies from all stakeholders holding them.

Mr. Ambrose Kijan described this year’s local tax collection exercise as prudent on account of the security back up from the Bo metropolitan police and other forces.

Out of the four hundred local booklets issued out for this year 2012, Mr. Kijan said ninety-four have been received by his Ngalu Road office. He called on all stakeholders engaged in the 2012 local collection drive to surrender their booklets and money with immediate effect. 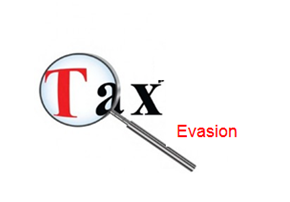