If the international community does not step in to ensure full implementation of Sudan’s North-South peace deal and shore up other failing centre-periphery agreements, the country risks a return to all-out civil war.

Sudan: Preventing Implosion,* the latest briefing from the International Crisis Group, examines the situation in the run-up to national elections due next year and the early 2011 referendum on self-determination in the South. It concludes that key elements of the 2005 Comprehensive Peace Agreement (CPA), which ended the two-decades-long civil war between North and South Sudan, have not been implemented. The failure to foster democratic transformation in the North has also undermined the chances for political settlement in Darfur and exacerbated tensions in other parts of the country.

“Sudan is sliding towards violent breakup, and time is running out” says Fouad Hikmat, Crisis Group’s Sudan Adviser. “Less than thirteen months remain to ensure that national elections and the South’s self-determination referendum lead to democratic transformation and stability in the country”.

The current negotiations between President Bashir’s National Congress Party (NCP) and the Sudan People’s Liberation Movement (SPLM) cannot achieve an all-Sudan peace. Both want elections but for the wrong reasons. Bashir’s party wants to re-establish its political legitimacy, the SPLM to ensure that the referendum, which must be no later than 9 January 2011, goes ahead. The situation is the more urgent because national unity is no longer attractive to Southerners. The referendum will almost certainly decide for independence, despite the difficulties of establishing a stable, viable separate state.

It is essential to move rapidly on a number of fronts. The CPA provides the overall political framework but lacks inclusivity. Parties must negotiate an additional protocol to address a number of issues as a matter of urgency. The Khartoum government must also implement a number of legal reforms to ensure a free and fair national election process. A Darfur peace agreement that allows all Darfuris to vote in the national elections is a priority. The elections, due in April 2010, should be postponed to November to allow all this to take place. Crucially, the NCP and SPLM must negotiate framework arrangements early in 2010 for how the two highly interdependent states will relate to each other.

With the sides drifting apart and still no Darfur solution, the role of outside actors is critical. The international community should support selection of a prominent lead mediator to facilitate negotiations that reconcile the several peace processes. He or she should mobilise commitment to give the parties economic and political incentives to cooperate but also to isolate and sanction recalcitrant parties.

Progress should be monitored so a decision can be taken no later than July whether the full agenda can be maintained. If not, it will be necessary to concentrate on achieving the minimum needed to prevent new deadly chaos: the South’s referendum on schedule, with a day-after arrangement in place.

“The challenge is to craft a process that produces credible and fair elections, an on-schedule referendum and, if its decision is independence, two economically viable and stable democratic states,” says FranÃ§ois Grignon, Crisis Group’s Africa Program Director. “Democratic transformation should remain a key goal, as ultimately only this can entrench peace and stability.

For an International Intervention... 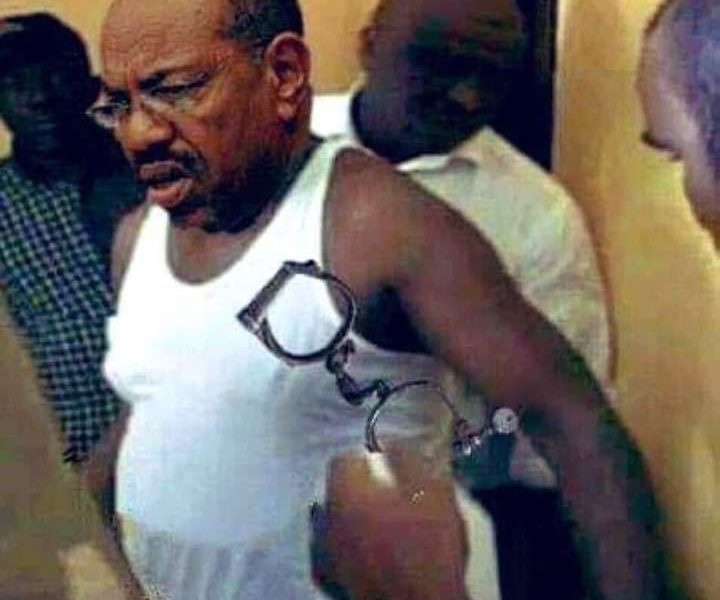