Freetown – The Sierra Leone Association of Journalists (SLAJ) views with utter indignation the brutality meted out against journalist Poindexter Sama and newspaper graphic designer, Allie Turay both of whom work for the daily Awoko newspaper.

Around 20 soldiers said to be bodyguards to Minister of Defence, Pallo Conteh, attacked the two, in front of their office, on Thursday 2 August. They were taking pictures during a melee involving the minister and some aggrieved ex-servicemen. Their camera was seized but was later returned to them after protests. However phones which were also taken from them are yet to be returned.

The attacks follow a similar one by presidential bodyguards last year of four journalists one of whom was beaten to a state of comatose.

“We call on the Republic of Sierra Leone Armed Forces (RSLAF) to speedily and immediately investigate this complete act of barbarism and bring the culprits to book especially at a time when they serve in United Nations peacekeeping”, says SLAJ President Umaru Fofana. He adds that “with general elections in November, such an act of brutality by soldiers after the police have misbehaved in similar fashion only goes to show how much danger journalists in Sierra Leone are”.

The earnest work of an earnest Ern...

SLPP Plan To Shut Down Sierra Express Me... 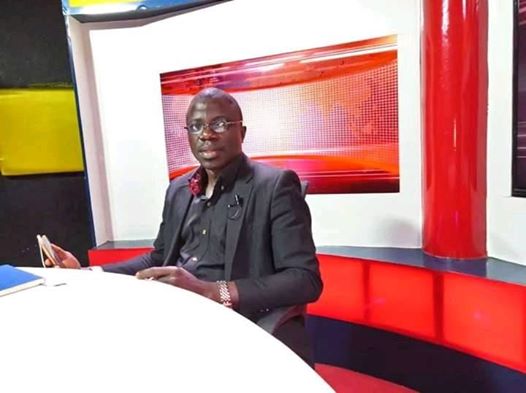