U-20 Shooting Stars Celebrates in Chad

U-20 Shooting Stars Celebrates in Chad

The country’s U-20 team, Shooting Stars on Sunday 22nd April defeated their Chadian counterparts 3-2 in their backyard.

Chad U-20 opened the score in the 25th minute but Sierra Leone’s shooting Stars leveled 1-1 before the break.

The Chadians again took the lead 2-1 in the 72nd minute of the second half and Gibrilla Fofanah leveled from the penalty spot.

The Shooting Stars finally took the lead in the 85th minute when Lahai Coker had to win a vital away match. The return leg will be played on Saturday 5th May 2012 at the National Stadium in Freetown.

The team headed by the Minister of Youths and Sports, Hon. Paul Kamara will arrive home this week.

In an exclusive interview with the FA acting President, Joseph S. Keifala and head coach of the team Alimamy Turay aka K-Foot, they both told this press that they are delighted and hope to qualify in the second leg in the coming weeks. Shooting Stars will play Cameroon in their next qualifying match for the finals in Morocco’s 2013 championship. 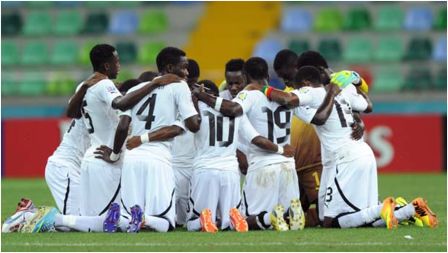 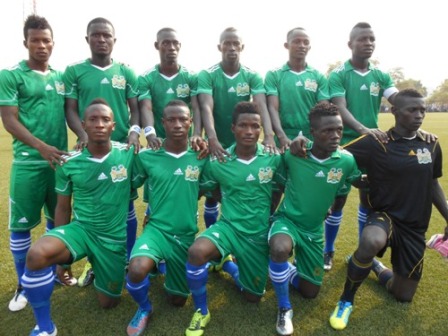