Health Officer denounces Quack Doctors – Community Health Officer (CHO) at the Mile 91 Health Centre, David C. Conteh, has reportedly informed that, illegal activities of quack doctors in that part of the country, has become an issue of concern. According to reports, there are certain health cases that should be handled by professional doctors and not by quack doctors. Reports say attempt by quacks to handle these cases, has resulted to an increase in the rate of untimely deaths in most rural communities. Reports furthered that, CHOs are calling on Government to wage war on the activities of quack doctors.

No Drugs for TB Patients – Local tabloids have it that, there are no drugs in all Government hospitals in Sierra Leone to cure Tuberculosis (TB). According to reports, this situation has become very alarming and as such, some TB patients have demonstrated anger at the Shepherd Hospice Center in Allen Town. Report says the patients are urging Government to put immediate structures in place to address the ugly development by ensuring that they are provided with essential drugs to cure their ailments.

ADB Approves US$250M for Road Construction – Newspaper reports have it that, the African Development Bank (ADB) Group, has approved US$250.95 million for road construction projects will be financed by the Japan International Cooperation Agency (JICA) and the Governments of Sierra Leone and Tanzania respectively. According to reports, Sierra Leone will receive grant and loan amounting to US$34, 08 million to finance the Matotoka-Sefadu road rehabilitation project.

Christiana Thorpe Okays Figure – The Chief Electoral Commissioner, Christiana Thorpe is reported to have told the nation that she is comfortable with the number of registered voters for the November 17, 2012 Presidential, Parliamentary and local Government elections although it did not reach the NEC targeted number of three million.  According to her, the commission did not fall short as the projection made was based on the previous 10% on the register which she confirmed is normal.

Bumbuna to Shut Down – The Minister of Energy and Water Resources, Oluyini Robin Coker, has informed the general public that Bumbuna will shut down on 3rd May 2012 for ‘Routine Maintenance’ according to reports in local tabloids. He frowned at the attitude of those who make illegal connections and warned them to stop forthwith. Minister Oluyini acknowledged that his ministry has a Herculean task which cannot be addressed in isolation. The minister is quoted to have said that the only solution the water crisis in the Western Area is the construction of the Orugu Dam, and further appealed to the general public to ensure that they report cases of illegal connections of both electricity and water supply.

Deputy Minister implicated in Land Scandal  – Newspaper reports that Deputy Minister of Tourism, Syl Goba, is firmly backing a land grabbing mafia in the Western Rural Communities. The Crime officer at Adonkia Police Station, Inspector James M. Conteh is said to have complained that each time they arrest notorious land grabbers like Momodu Dumbuya, Amadu Barrie, Brima Forna and Alie Kamara for offences of violence, threatening remarks and fraud, the Deputy Minister steps in to secure their bail. Reports further allege that Sly Goba’s interruption comes as a result of the fact that he was involved in land deals when he was Deputy Minister of Lands. It is reported also that he has denied all allegations. 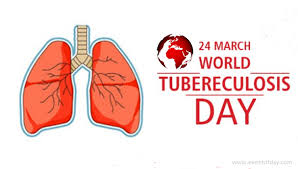 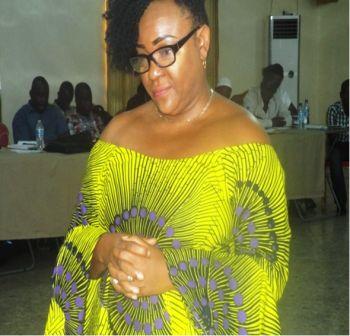 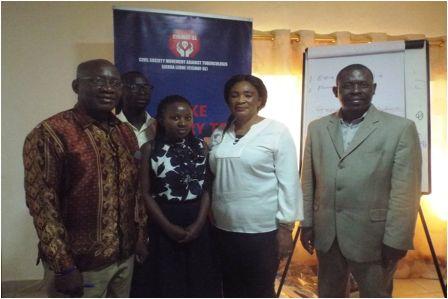