Television violence is so prominent in today’s society that it is hard to shelter children from being exposed to it.  The average child watches an estimated 28 hours of television a week (Simmons, Stalsworth, Wentzel, 1999).  Considering that a large portion of the programs a child is exposed to contain violence, it is very likely that a child may reflect violence in his or her attitude and behavior.  Furthermore, violent programming can have a desensitizing effect on its viewers as well as provoke an increased fear of real-world violence.

Let us explore how television violence can affect and shape a very young child’s behavior and attitude.  As most parents know, when children are very young they tend to imitate attitudes and behaviors that they witness.  A little girl may imitate her mother by pretending to cook dinner in her play kitchen, or a little boy may imitate his father by pretending to shave even without a beard.  Just as children are influenced by their parents and other role models, they can easily be influenced by the television programs they watch.

According to Davidson (1996), “children are extremely vulnerable to television between the ages of 2 and 8 because of their inability to separate what they see [on television] from reality” (p.38).  Surprisingly, television programming designed for young children tends to be the most violent.  Although parents may condone television as a medium for entertaining their children while they are busy doing other things, they may not realize the outcome television has on their children.

As children grow up, their level of understanding increases, and so do they understand (misunderstand) the explicit content in the television programs they watch.  Teenagers may be able to distinguish the difference between what they watch on television from reality.   Interestingly, their perceived understanding may not mean they do not imitate what they see on television in real life situations.

When children are repeatedly exposed to television violence, most of them experience a desensitizing effect.  This may explain why a boy may pull a girls’ hair at a playground and laugh about it as she squirms and squeals in agony.   It is an example of children who watch a lot of television becoming less sensitive to acts of violence – acting the staged violence they may have seen of television.  The fact of the matter is, when a child witnesses a violent act on television, their skewed sense of reality may lead them to the misunderstanding that what happened was okay and they can act such a role in real life situations. Desensitization effects have also been shown in older age groups, suggesting that these effects are not limited to children.

In addition to the desensitizing effect that television violence can have on children and adults, comes an increased fear of violence.  Research reports that “long time exposure to violent portrayals can increase people’s fear about real-world violence.”  Just about everyone can recall a time when he or she was afraid of the dark.  Where does this fear come from?  Could it be that those eerie interpretations of ghosts, monsters, robbers, etc., that we see on television could implant ideas in their heads, that something could be after them in real life?

Many people believe that television does strengthen our imagination into believing that something evil could be lurking around every corner.  Some of us may realistically believe that some of the things we watch on television remains in our minds for a very long time.  We see terrible depictions of violence that we would probably not have been so afraid of even when we were alone in dark places that may trigger the worst fears in our lives.

Through extensive researches conducted for the last 30 years, television violence does affect a child’s attitude and behavior.  As this article discusses, children imitate of what they see, desensitization from what they see, and an increased level of fear from what they see are all results of watching televised violence.  Children may not know better than to repeat or mimic what they see on television.  An older child may idolize a certain character in movies they watch, such as the Jackie Chan, Bruce Lee, Ransey Noah, et al., unfortunately, it is natural for a child to be affected by the televised violence that they are exposed to throughout their lives.

It is important that parents who allow their children to watch television (especially programs that are violent in nature) have discussions with their children regarding the difference between what is real versus the roles acted on television.  They must be taught the difference between what they watch on TV and the rights and wrongs of such entertainment.  Parents must emphasize that their children should not act as the characters on television do. Most importantly, they must be informed of what the consequences may be if they act out what they see on TV.  As a mother, I have always taken time to have such discussions with my children, as well as limit and monitor their television viewing.  Researching this topic has taught me a lot about the dangers televised violence poses to children.  If anything, parents should always monitor their children’s television viewing habits because it well help their attitudes and behaviors behavioral formation.

It would be unfair to television if this article concludes without mentioning other forms of video media children and adults use to watch movies.  Innovation in technology has made it possible to watch movies on computers, portable DVD players, smart phones, IPods and other devices.  They are more personal devices, and that personal nature should also be a reason for concern as it becomes more difficult to supervise children using such devices.  A child may watch violent movies by themselves without the supervision of a parent or an adult.  Depending on how children who have access to such devices are supervised, the negative effects should be a cause for concern.  The broad focus here is visual entertainment violence with a focus on television which is the most watched.

The Sierra Leone Government under the transformative leadership of President Ernest Bai Koroma, will soon stabilize electricity supply where more Sierra Leoneans will have 24 hour electricity.  That means children will have more opportunities to watch television and use other video viewing devices.  The recent installation of fiber optic cables provides faster internet access for computer users, and that includes children.

In summary, Sierra Leoneans will soon realize the tremendous benefits of President Koroma’s Agenda for Change and that should come with Attitudinal and Behavioral Changes and Adjustments for parents and children. 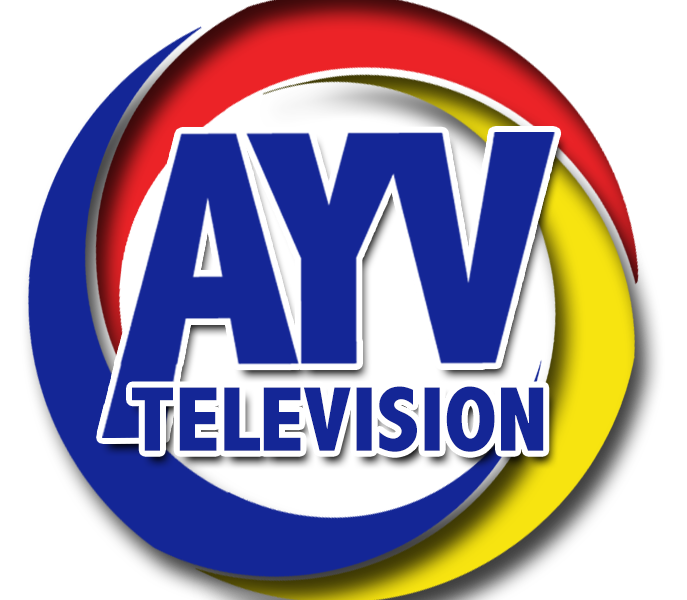 An 8 Channel TV For Salone