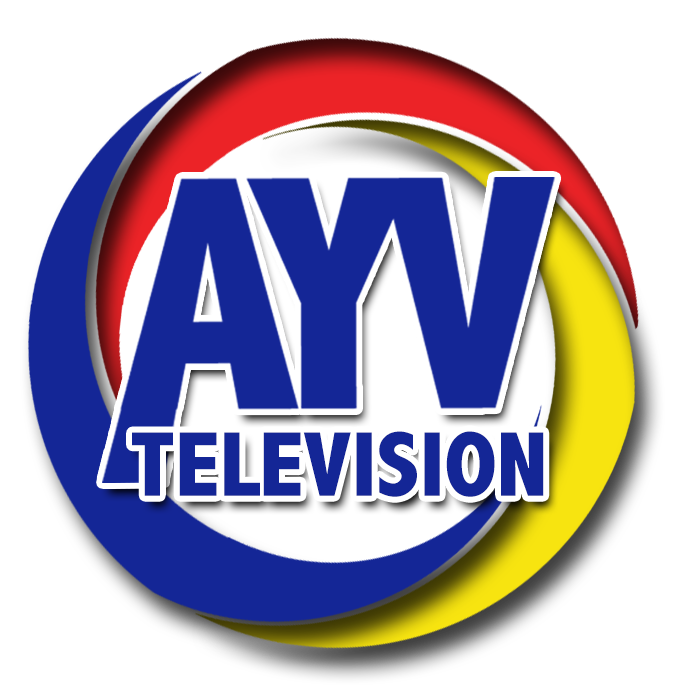 The five year agreement between the two companies was to lunch the first reality TV drama show in Sierra Leone known as ‘Big Sister’, which will be aired on the AYV’s upcoming entrainment Channel (Channel 34) on the 3rd August 2018.

In his brief statement during the signing ceremony,  the Chief Executive Officer, Anthony Navo (Jr), otherwise known as ‘Navo Junior’ said, in 2009 he was awarded Youth Ambassador by Young Leaders Network Sierra Lone, and he promised that if he is financially capacitated, he will not only create jobs for Young people, but will also create a platform where young people’s voice can be heard, because young people have been used and dumped during the 11 years civil war in Sierra Leone, and this has been largely due to lack of information.

He went on further to say that in 2011 he established the AYV media Empire, in Sierra Leone. He maintained that when people talk of TV or radio stations they usually think of news, so he decided to diversify and introduced entrainment in to broadcasting.

The entrainment Industry employs about 30% of the youths in the country. He further revealed that the cost of the contract is Two Hundred and Fifty Thousand Dollars annually.

Making her statement, Zainab Sheriff said that it is a dream come true for her, “as this is something I have in my mind for years now, after I missed out on the big brother show, I felt obliged to give back to sierra Leone”. The ‘BIG SISTER SIERRA LEONE’ will host ten female house mates for a period of thirty (30) days under the theme: The Ella Koblo Gulama Drama. She stated that the star prize for the winner of the Big Sister Sierra Leone reality TV drama show is a brand new car, three million Leones; she will also become a Brand Ambassador for a leading national brand that will be announced soon. Each of the 10 participants in the house will receive one hundred thousand Leones a day so they can focus and be stable in the house.