In his measurement, the Head of Communication Sierra Leone Red Cross, Patrick Massaquoi noted that the society has proved to be an important partner of development.

He said many local agencies and institutions have of late come to depend on the Sierra Leone Red Cross for support.

Patrick emphasized that Red Cross acts as auxiliary to the government in areas explaining humanitarian assistance and provides a range of services including disaster management, relief, health and social services in conformity with the statute and national legislation of the country.

Recounting the past, Patrick brings to mind 1918; a moment in which the wives of British colonial officials established the social welfare organization to combat the outbreak of influenza in Sierra Leone.  “In 1924,” he said, “the organization was seen taking care of mothers and children.  And in 1937, it was able to establish a branch of the British Red Cross.”

The Red Cross is reportedly having lined up series of activities such as a rally and float parade, candle night, raffle, dinner and award, and the reviewing of its history. 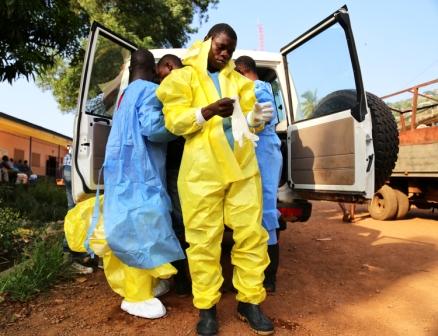 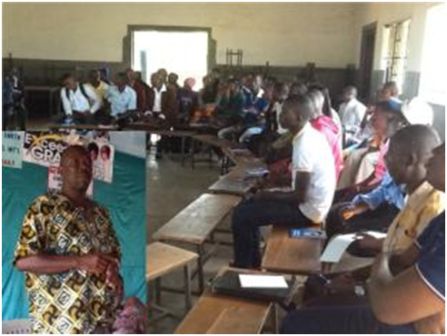