“Eid-al- Fitr” marking the end of the fasting month of Ramadan will be on Tuesday, August 30th, 2011, a statement on Saudi state television quoting the Kingdom’s Judicial Council states.

Religious authorities in the Kingdom of Saudi Arabia said the new moon had been sighted and that Ramadan ends today, Monday, 29th August, 2011 with the feast to follow tomorrow.

Shortly after the announcement, Sierra Leone’s Ambassador in the Kingdom of Saudi Arabia, H.E.Wusu B. Munu, officially informed the authorities in Freetown about the end of Ramadan and congratulated His Excellency Dr. Ernest Bai Koroma, President of the Republic of Sierra Leone, the Vice President, Chief Samuel Sam-Sumana, the Government and People of Sierra Leone and wished them a happy and blessed Eid-al-Fitri celebrations.

The envoy also on behalf of President Ernest Bai Koroma, the Government and People of Sierra Leone congratulated the Custodian of the Two Holy Mosques, King Abdullah Bin Abdulaziz, his Government and people. He expressed best wishes of good health, happiness and long life to the King.

He also congratulated his nationals’ resident in the Kingdom of Saudi Arabia and all the countries of his accreditation.

H.E Munu concluded by expressing his sincere and profuse gratitude to his nationals for their continued prayers for the progress, prosperity, sustainable peace and development of Sierra Leone.

ACC Sensitises the people of Makot... 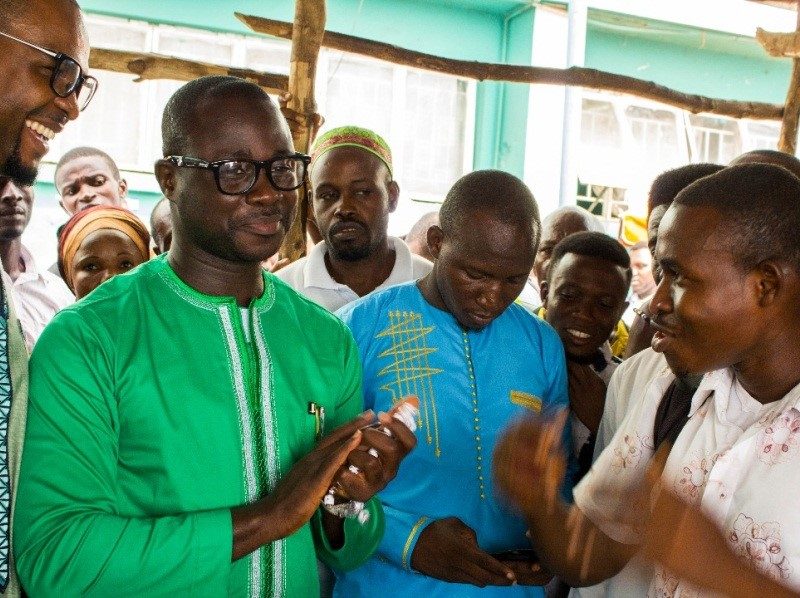 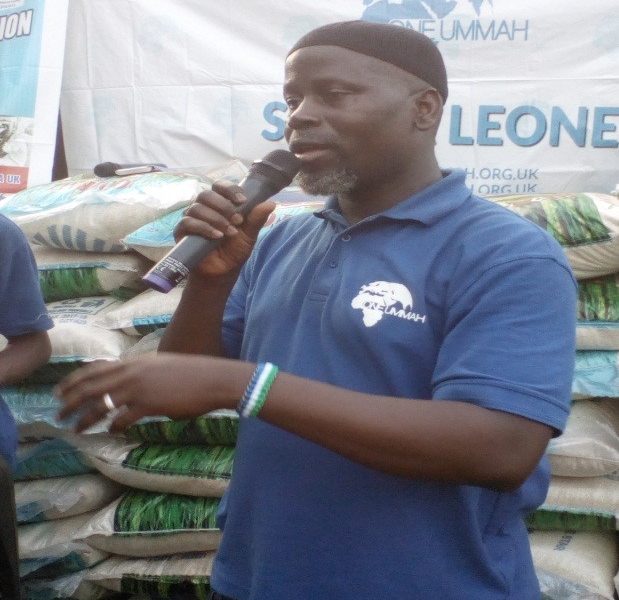 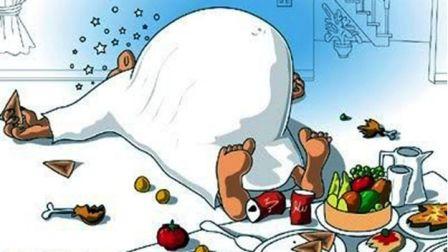