In a bid to support a nation damaged by war, the International Military Assistance Training Team (IMATT) is advising the maritime wing of the West African republic’s Armed Forces.

UK-led and staffed by personnel from across the three Services, this experienced group’s uniformed advisers work closely with those responsible for defending the country’s 210-mile (340km) golden shoreline:

“The main focus of the maritime wing is patrolling fisheries and countering the narcotics trade, illegal immigration and general crime at sea,” explained Royal Navy Lieutenant Commander Ed Carpenter. “In 2010 we accrued over £6m in fines.

“The legal department at IMATT then works to ensure that money brought in by prosecuting criminals is fed into Sierra Leone’s central government coffers for use elsewhere.”

All waters from the coast of Sierra Leone out to a 200-mile (322km)boundary are under the impoverished nation’s ownership, an area which boasts sought-after fish, minerals and oil.

In recent years these seas have proved a safe haven for traffickers of drugs and humans. But now the maritime wing is making such practices increasingly difficult.

Chief Petty Officer Robert Okoh of the Canadian Navy, a member of the IMATT unit, said that because of sparse funds it was imperative to look after the force’s existing resources:

“I teach soldiers there how to use their boats properly and maintain them,” he said. “There’s no money to buy new fibreglass kit so we are encouraging them to appreciate what they do have.”

All Sierra Leonean army personnel must have carried out at least two years’ infantry training before being posted to the maritime wing. Once there, they learn seamanship skills including boat handling and safety drills.

As well as defensive duties, sailors conduct crucial search and rescue missions, which can include anything from collecting broken-down vessels to rescuing people who are in danger.

In the last two years the unit has saved more than 1,000 lives in the Atlantic Ocean.

But this is just one part of a much larger effort to tackle crime in the region’s waters.

Using funding from the US and UK, the multi-agency organisation has created a state-of-the-art base with a live radar and vessel monitors.

“There are more than 300 boat inspectors to make arrests and the Attorney General has just agreed to create a special maritime court that will process prosecutions much quicker than the old system.”

The committee also plans to liaise with neighbouring countries
to make the coastline a no-go area for criminals:

“Work here is very much regional and the idea is that we will start to look at sharing information with places like Ghana, Senegal and other countries,” said Commander Deighton. “If the sea remains porous that’s where the bad guys will go.”

It might only be small, but Sierra Leone’s maritime wing is playing a significant role in protecting a major source of the country’s food and future wealth.

And it is crucial advice and assistance from the British-led training team that ensures this is possible. 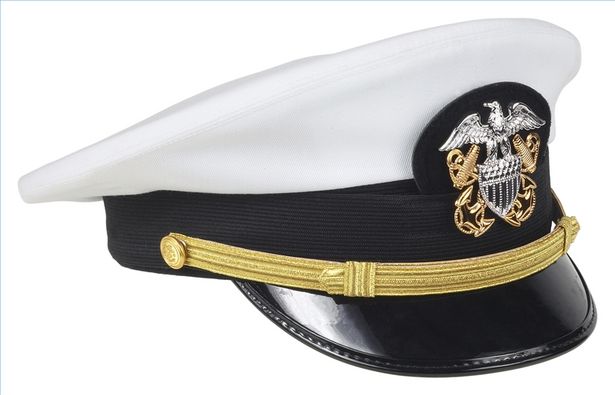 Profile of a Commodore