Popular Nigerian artist, Chinedu Okoli aka Flavour, has appealed for the bond between Nigeria and Sierra Leone to be strengthened.

The ‘Waka Waka Baby’ star, who is scheduled to perform in Sierra Leone during the country’s Golden Jubilee celebrations, says there is need for Sierra Leone and Nigeria to come together.

Unfortunately, Flavour says he does not know much about the small beautiful West African country but understands that Sierra Leone is enjoying relative peace: “I know Sierra Leone is a peaceful country, a place I always want to be. I also know that I have a lot of fans from your country and I most time relate to them on Facebook and Twitter. I talk to them and they feel good,” the Enugu born artist says.

Flavour began his music career in Enugu at the age of 19 as a drummer before moving on to become a keyboardist. He went solo in 2004 and has collaborated with several Nigerian acts including award winning hip-hop artist M.I. He has two albums to his credit ‘Nabania’ (2008) and ‘Uplifted’ (2010). His recent hit single ‘Waka Waka Baby’ is a big hit in Sierra Leone.  Flavour is signed to Badbeats records.

As the Biobama factor takes toll i... 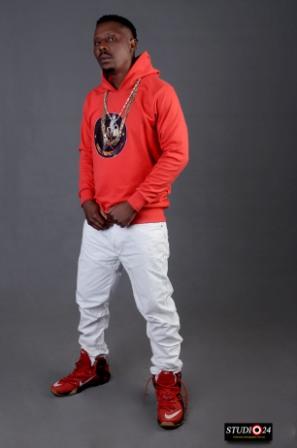