Homepages
Your trusted place for Sierra Leone and global news
Trending News
HomeReligious AffairsWho is Azrael – “The Angel of Death?

Who is Azrael – “The Angel of Death?

Who is Azrael – “The Angel of Death?

Tribute to late: Wusum Kamara – From California back to the Motherland in Makeni

As Muslims they have learned about famous Islāmic figures, the Quran, hadith, history and even that of other religions but few delve into the figures of heaven and hell. To misunderstand what lies in the next world is to misunderstand our place in this one. The Angel of Death will come to us all and each must know how we can be marked.

Azrael, also known as “Iza’il”, is one of four Archangels in the Islāmic tradition. Azrael is the Angel of Death who forever writing in a large book and forever erasing what he writes: “what he writes is the birth of man, what he erases is the name of the man at death.” He records the names of each human and then erases them at the time of their death. The book is that of the living and since each person dies and a century is short when compared to the history of the world it seems as though Azrael is continuously writing and erasing names.

It is also believed that Azrael is a gigantic angel that is so large that one foot rests in either the forth or seventh heaven and the other on the bridge that runs between heaven and hell. Christians assume that the angels are all human like creatures with soft features and beautiful wings. This is not always true. Despite Azrael’s size he also has four faces and four thousand wings. His entire body consists of eyes and tongues. Each eye and each tongue corresponds to the amount of people living on the Earth. (See picture)

Azrael also the personality that may astound people. He is a very patient creäture, meticulous in his work, soft in his demeanor and work. It is also said that many of the other angels didn’t know him that well because he was so unobtrusive. It is also believed that Azrael was very kind and gentle to others. Even while bringing death to humans he treats them with kindness.

Within Azrael’s list are the names of the damned which he circles and black. The names of the blessed ones are also circled in light. When the day of death comes a name from a tree with the person’s name on it falls from the tree beneath God’s throne. After 40 days Azrael must sever the individual’s soul from their body. He will then go with that soul to heaven or hell. After all the humans are dead than Azrael will pass away as well.

The angel Azrael lives and dies like many of us. God will have him die when his work is completely done and humanity has their rightful place in heaven or hell. Azrael, despite his morbid job, is one of the noblest Angels. He belongs to a class of a total of seven total Archangels. Other leader angels include Michael (Angel of Weather), Gabriel, and etc.

The Angel Azrael Took Our Beloved Brother Wusum Kamara Away From Us. May Your Soul Rest In Perfect Peace!

Chairperson received in London by... 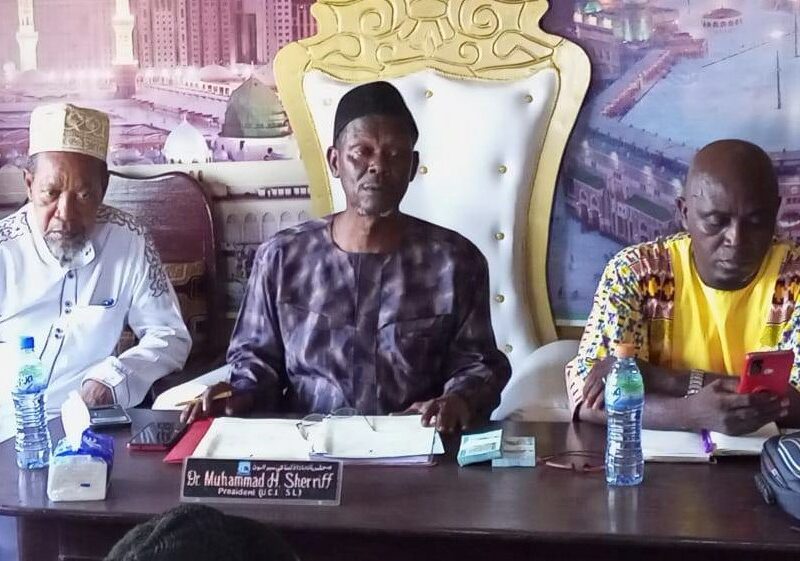