As a legal brawl grows unrestrained within the circuit of the opposition Sierra Leone People’s Party (SLPP) on issues of constitutional violations, minds of strong party stalwarts were distressed soon after the disclosure of the death of a veteran political activist.

Monday 7th March was a ‘black day’ for senior members of the SLPP when it was reported that Pa. Mustapha Samba Kallon commonly called Baba-Yallah has died.

Baba Yallah died at the Good Shepherd Hospital after a protracted illness.

It must be noted that the late man, alongside Kaindaeka, championed a crusade against the APC of Late Siaka Stevens.

Baba Yallah died at age 83 and was the eldest son of late Hon. Paramount Chief Backarie Samba, one of SLPP’s founding fathers.

His mortal remains, according to family sources, would be conveyed to Nyeamah Village in Eastern Kailahun, where he would be laid to rest today.

He will be given a befitting Islamic and probably cultural rites.

In an interview with the Chairman of SLPP, John Oponjo Benjamin, he describes late Pa Mustapha Samba Kallon as a loyal party advocate and a man with integrity.

“He was a credible and reliable father,” John Benjamin said. “Pa Mustapha’s death is a sad loss especially at a time SLPP is faced with serious political bayou.”

On his part, Hon. Moninah Conteh of Constituency 06 Kailahun East maintained that Baba Yallah’s loss is enormous in minds of members of the SLLP.

That the late man has a history of bravery, resilience, honesty and courage; and which cannot be emulated by anyone within ranks of the SLPP. 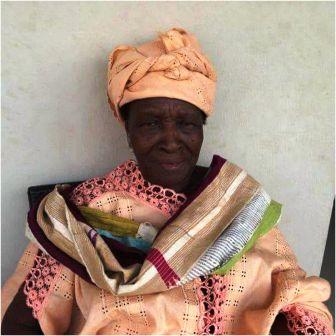 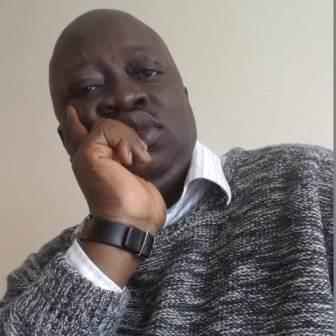 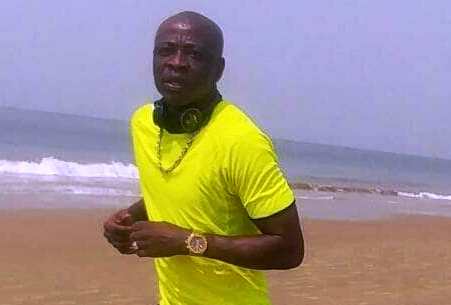