The Government of Sierra Leone is planning to hold a session of its Open Government Initiative (OGI) in the New York during the forthcoming United Nations General Assembly in September.

If all goes well the meeting will be held at Columbia University, she said, adding that unlike other meetings held by the president since he assumed office in 2007, this one will have an added significance because it will be organized by the Open Government Initiative.

Confirmed source from the United States of America said the Director has held consultations with the Sierra Leone’s Ambassador to the USA, Bockarie Kortu Stevens with contact made with the officials of the permanent mission of Sierra Leone to the United Nations.

The focus of OGI is to increase accountability and transparency of three branches of government, that is, the Executive, Parliament and the Judiciary by enhancing the visibility of these institutions and fostering a two way communications.

However, it is not clear the number of ministers and parliamentarians that will journey along with the OGI Director for the programme.

Political pundits hold the view that the decision of the government to host the OGI programme in the US is nothing but evidence of a waste the nation’s resources without any corresponding benefit to the people of this improvised country.

Is His Excellency listening?

Government Position on the Togoles... 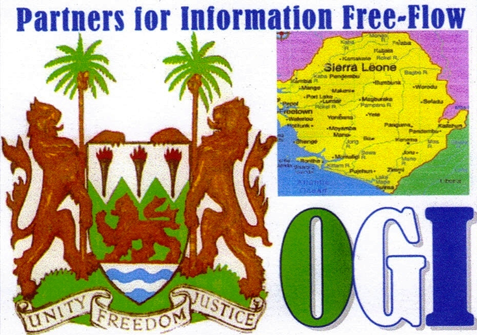 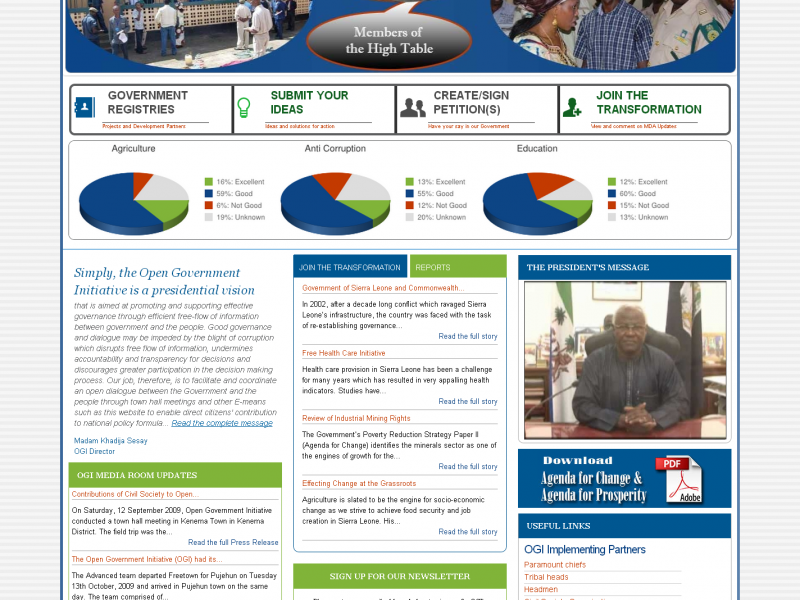 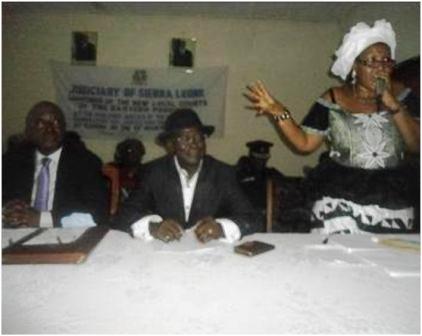