Calling for a Consensus on Telecoms Data Price Increase

Calling for a Consensus on Telecoms Data Price Increase

In Sierra Leone today, the inflationary rate stands at 33 percent. Prices of basic commodities keep increasing and the cost of living is becoming more burdensome for the vast majority who cannot even afford a square meal a day.

Under such a debilitating economic situation, there is every indication that sooner rather than later telecommunications companies operating in the country will soon take the decisive step of whether to increase data prices for the various services they are currently providing, mainly voice calls and internet services, or to withhold their services provided their demands are not met or a common understanding not arrived at with the requisite authorities.

A recent attempt made by the telecommunications companies to increase data prices created panic amidst the continuous rise in the cost of living as the prices of essential commodities and services keep increasing astronomically. Certain Civil Society Organizations supported the move by the telecoms companies against the backdrop that they are utilizing resources to run their businesses.

In as much as that move was somehow successful, it has not totally resolve a situation that is becoming more compounded by external forces which are beyond the control of the GSM companies.

It could be stated that the GSM companies are currently in a tight corner as the gap keeps widening between the resources used in rolling out telecommunications services on a daily basis as compared to the proceeds they are deriving.

Simply put, the telecommunications companies are pumping more resources to provide services for which they are not deriving the desired proceeds from, meaning that they are losing more than what they are getting back, which could not be in the best interest of any thriving business entity.

Paradoxically, as the country’s economy continues to deteriorate, the fact is glaring that the Government is unable to control the spiraling inflation in which the country is engulfed in at the present moment as evident in the high cost of prices of basic commodities.

However, to create the impression that the Government is pro-people and such is why it is against the move of increasing the prices of data could not be an enduring way of squarely dealing with the problem.

Notwithstanding the above stance, it must be underscored that as long as the conditions that militate against the operations of telecommunications companies keep persisting, there will inevitably come a time when a decisive action will have to be taken and that will not take long.

Contextualizing it, there have been rapid increases in Foreign Exchange rates against the Leones. The present-day value of the UD Dollar is at Le. 18,000 (Old Leones) to $1. Since the last time the GSM tariff adjustment took place the exchange rate was far below what it is today.

The cost of telecommunications companies doing business is also enormous considering that the cost of Terrestrial Fiber (Leoncom) has also gone up. The cost per Mbps that was $0.4 has also increased to $10 recording a 2,400 percent increase.

Besides, the cost of electricity tariff today has become a public hue and cry as individuals and institutions as well are loudly grumbling that it has gone up exponentially.

Even electricity tariff, which is a similar utility service and a cost driver for telecommunications businesses, has witnessed a significant increase of 78 percent- from Le. 1,890 (old Leones) to Le. 3,364 (New Leones) as at July 2022.

In the face of the galloping inflation that is rocking the country, these are just few of the economic costs that telecommunications companies are heavily incurring currently, putting them in an awkward situation in as much as they are not charitable organizations but corporate businesses operating to maximize profits.

What is true for now is that the country is going through difficult economic times and there is a looming telecommunications impasse hovering over the country; and if something is not quickly and practically done now by the Government and telecommunications companies to reach a common understanding then the situation could degenerate to a serious problem.

This medium will continue to monitor the situation as well as go ahead with its investigations. 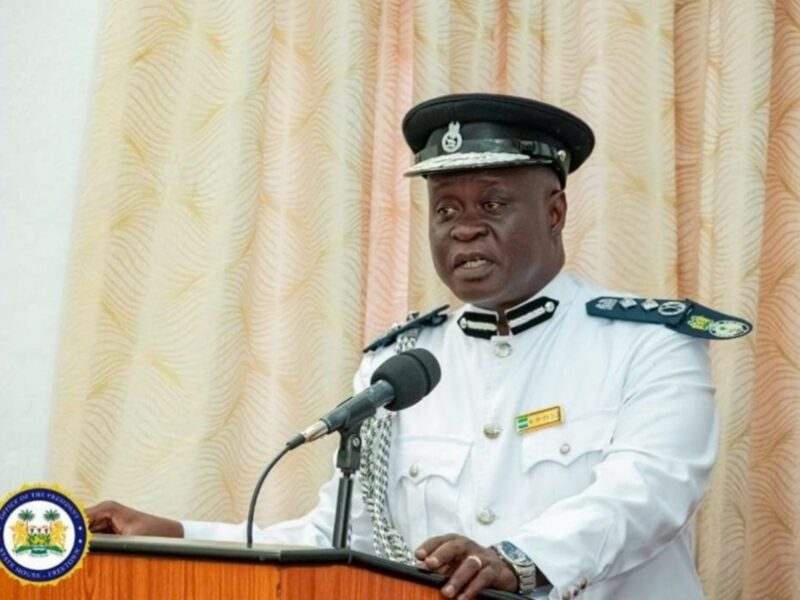