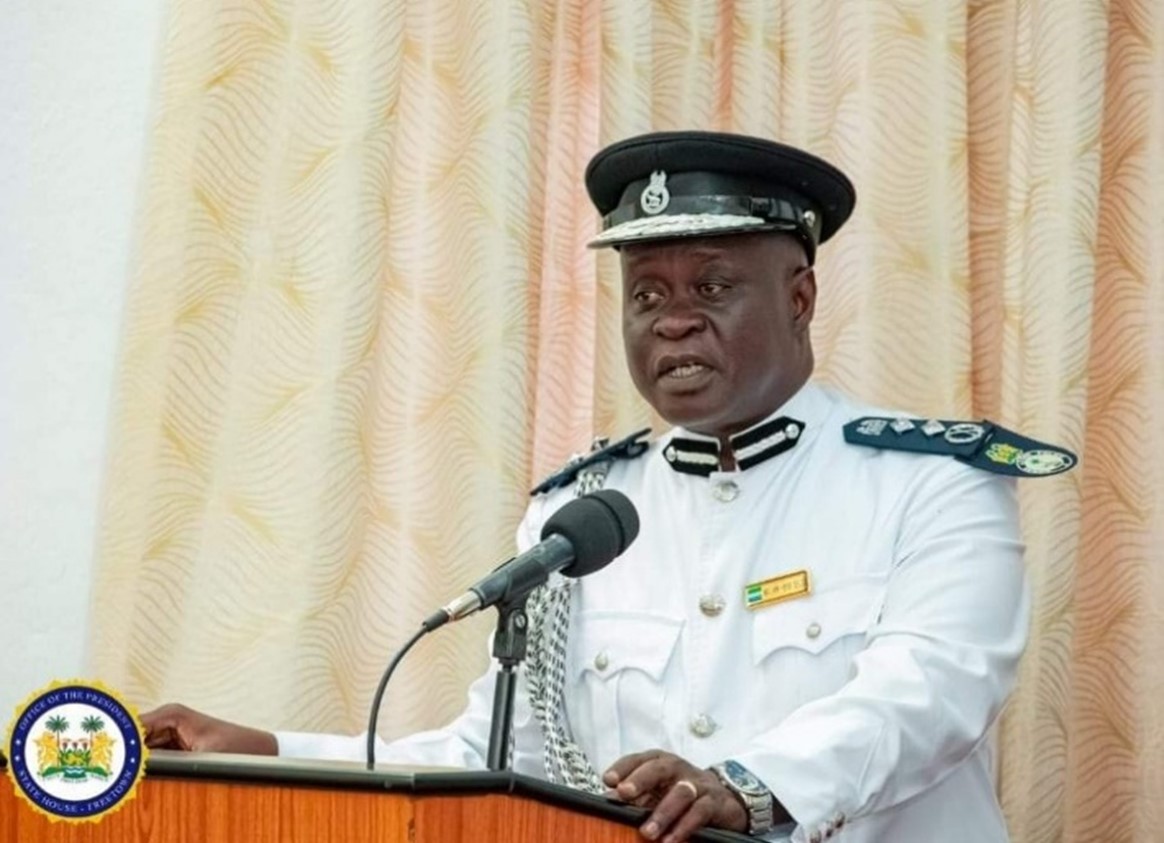 After a lot of misconceptions on social media about the irregular system or method of supplying rice to Sierra Leone Police (SLP) officers, a source said the president of VIP Trading Company goes through stages and processes before a bag or bags of rice could be finally delivered to a police officer.

The source clarified that the only time VIP would come into conflict with the supreme law of the land is when he fails to deliver a supply which the government had already paid for.

‘I can authoritatively confirm that VIP doesn’t owe the Government of Sierra Leone a single cent,” He told this medium, noting that VIP usually pre-finance the supply process with his own money.

He maintained that government has never paid VP for a supply he hadn’t done or delivered; and that he supplies rice to officers according to how the government pays him.

He emphasized that the police rice contract is the biggest and most difficult to carry out within the security sector in the country compared to the military, prisons and the National Fire Force (NFF).

He maintained that the right institution to respond to the question as to why the police did not receive rice supply for the month of October is the Ministry of Finance (MoF), commenting also  on the huge task, uneasiness and time involved in supplying rice to fifteen thousand police officers across the four cardinal points of the country.

He said 30 trailers are needed to implement such a huge contract, and highlighted that it takes VIP over two weeks in every month to complete the delivery exercise of the rice because of the challenges and constraints involved to reach all officers in different parts of the country.

‘VIP pre-finance the supply of one hundred thousand bags of rice, which is equivalent to fifty billion Leones (Le 50B),” adding that 200 trailers are needed for the huge rice supply task amidst the continuing increase in the dollar rate.

He assured the general public that the six bags of rice supply to each police officer is still ongoing and expects such a supply to end by next Friday. “VIP is the first supplier to come with not only the most  expensive rice in Sierra Leone for the police but also the safest for human consumption,” he noted, and added that VIP decided to supply the best rice to the police  because of his love and firm commitment to improve standards among members of the force.

He recalled in the past when rotten rice supply to the police was dominating front pages of newspapers, and described VIP as a record breaker, because “VIP is the first supplier since Sierra Leone gained Independence in 1961 to supply to each police officer six bags at a time.”

He deliberated that VIP had paid for all the stated amount of rice but the issue of insufficient trailers to timely deliver the supply is posing serious   challenges.

He explained that Kono, Kenema and parts of Makeni are the only remaining places to get the supply to and end the first phase of the distribution of the six bags of rice to each police officer across the length and breadth of the country.

He further stated that there was no rice supply for the month of October 2022 simply because VIP decided to continue dishing the six bags which he started in January 2022, and the police need not worry as rice would always be available in their homes.

VIP is preparing to distribute six bags to each and every police officer in the second phase of the   supply series by December this year,” he said.

He maintained that VIP is doing such because he loves the police and the country as he is a citizen of the land.

He disclosed that VIP is experiencing some loss as a result of the continuing increase in the value of the dollar over the Leones.